Indian cricket team captain Virat Kohli on Saturday lashed out at trolls for abusing Mohammed Shami on social media after India lost the T20 World Cup match to Pakistan by 10 wickets in Dubai. 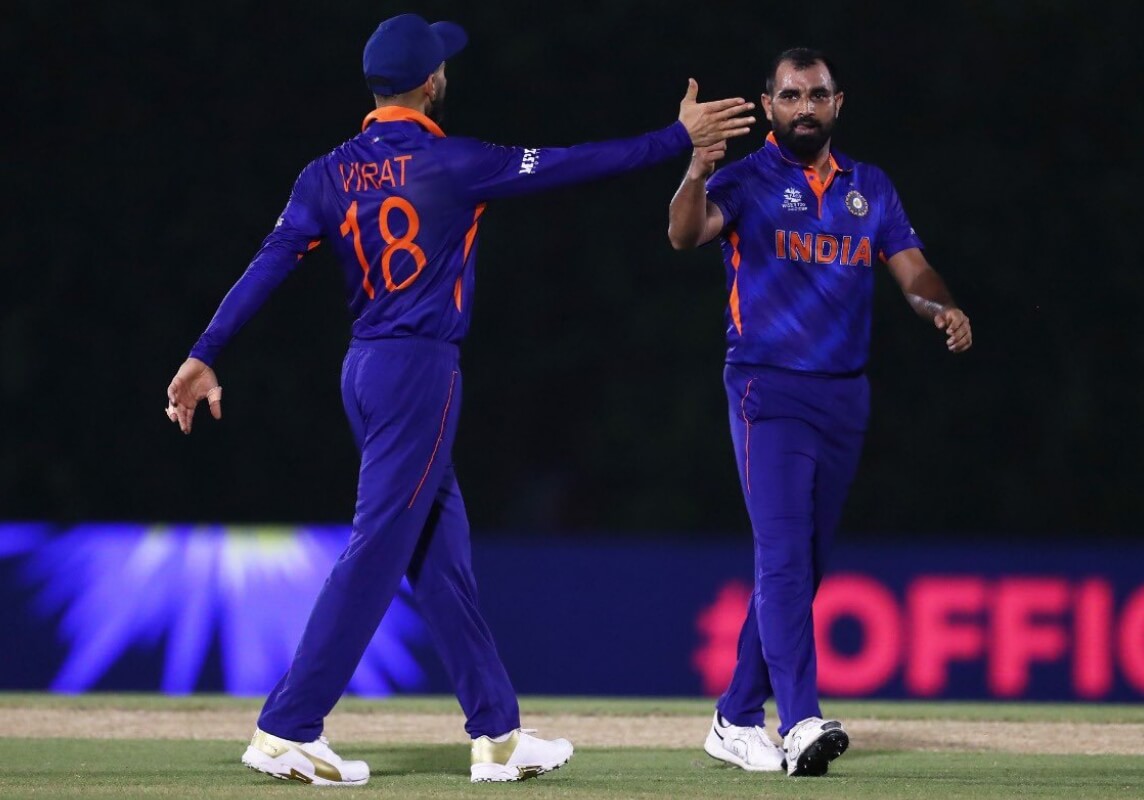 lf people can overlook that and his passion for the country, honestly, I don’t even want to waste one minute of my life to give any attention to those people. Neither does Shami and neither does anyone else in the team. We stand by him fully.

We are backing him 200% and all those who have attacked him can come with more force if they want to. Our brotherhood, our friendship within the team and nothing can be shaken and I can guarantee you that as the captain of the team. We have built a culture where these things will not even infiltrate into this environment.”