To Be or Not To Be, Virat Kohli

Is Virat Kohli out of form? Not in international cricket. Is the century drought worth talking about? Only as academic interest. Is he doing something about it? Unless we’ve entered a multi-verse, yes. 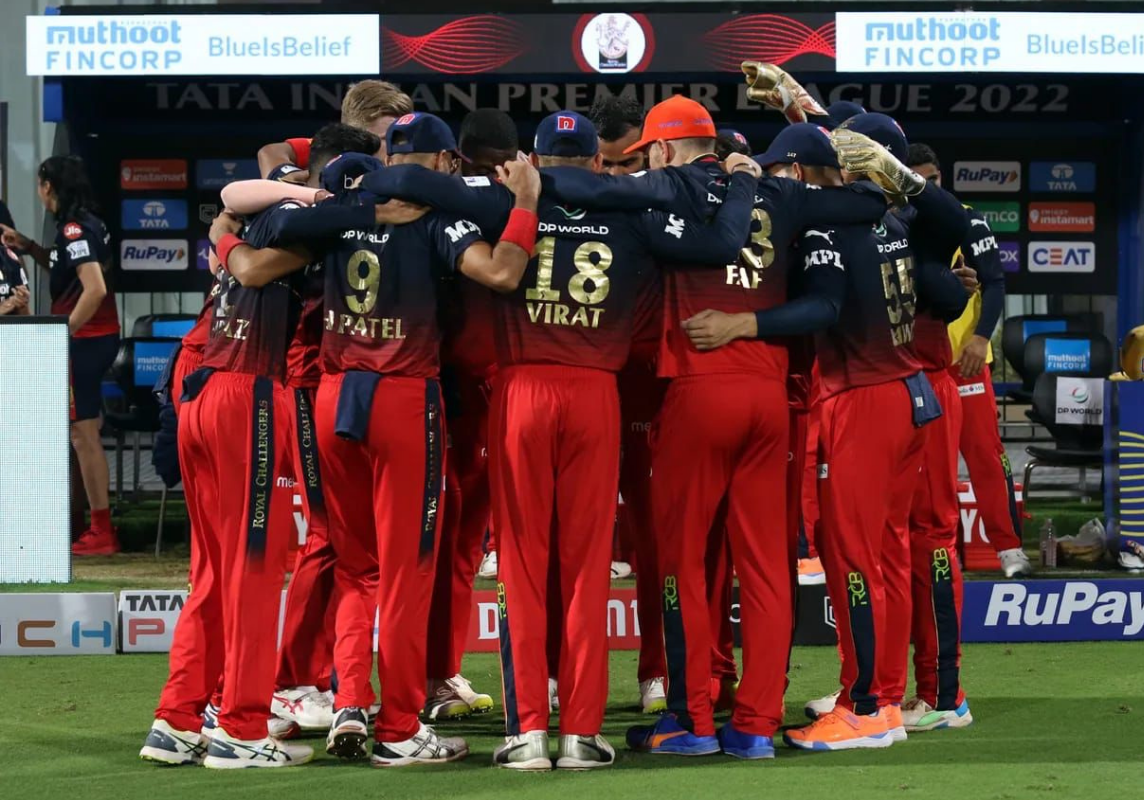 At most times, you’d imagine, it would be swell to live the life of Virat Kohli. One of the best in history at what he’s chosen to do. What he’s chosen to do also happens to be his passion. He gets paid better than 99% of humanity to do what he loves. He’s got a beautiful, loving family around him, and the love and loyalty of millions of cricket fans.

He’s also got 236 runs in 13 matches in IPL 2022, at a strike rate of 113.46. He’s averaging 19.66, which is lower than Lalit Yadav, Sai Sudharsan, Rinku Singh, Ayush Badoni, Jitesh Sharma, Abhishek Sharma, and even Rajat Patidar and Shahbaz Ahmed in his own team, Royal Challengers Bangalore. You can tally the career runs that all of these fine, talented players have, and it won’t approach Kohli’s figure. Not because the players are bad – they’re not, each of them has done wonderful things away from the IPL too – but because Virat Kohli has been that good, for that long.

Let’s line up the elephant in the room and dismiss it first: the centuries drought. Yes, Kohli hasn’t scored a century since 2019. No, he’s not been out of form. He has played, Test cricket particularly, on result pitches, against attacks that are deep, relentless, and incisive. We live, in what The Cricket Monthly rightly called, ‘The age of bowling’.

It’s not surprising that run scoring has fallen drastically since 2018, it is expected. And in this bowling-friendly era, Kohli has played many a classic in Test cricket even in the period of his century drought – in Adelaide, in Chennai, at The Oval, in Cape Town. He has crossed fifty 10 times in 21 ODI innings. And in T20Is, he has been averaging 56.40 at a strike rate of 145.11. This is all post-November 23, 2019 since when he hasn’t scored an international, or IPL century.

Doomsday writing may have you thinking that Kohli’s Form (KF ™ or should it be VKF™?) opened a Twitter account, made a deal about following Kohli for years, and then decided to withdraw from the deal, saying, “Runs temporarily on hold pending details supporting calculation that spam/fake runs against easy opponents do indeed represent less than 5% of runs scored.”

What has been missing, is the intangible swagger that Kohli carried with him to the crease everytime. There is a touch less animation and glint perhaps. Or it could well be that we read way too much into body language, sitting miles and miles away and relying on our reading only on the images that TV broadcasters show us. He has given up captaincy wherever he was doing it, and while the century drought is a drought of an arbitrary number, cricket has given three figures meaning, and not getting there could bring mental pressures. That is all in the realm of speculation though. What is in the realm of facts is that there is one place where Kohli’s form has undeniable dipped: in the IPL.

It’s not like Kohli hasn’t had success in the IPL, in fact, he’s had more than most. Neither does he lack the skill, the nous, or most importantly the fierce desire, to get back to his best. From everything that is known about Kohli, the cricketer, the only thing that can be said with certainty about his current dip in form is that he’s doing his damndest to break the rut. How he’s doing it, only he and those around him know. Maybe he’s taking longer net sessions, maybe he’s watching his old videos, maybe he’s sitting hours with coaches and analysts, maybe he’s checking out mentally from the intensity and doing meditation. We don’t know.

But unless the Virat Kohli that’s been in the public eye since 2008 has switched places with an alter from the multi-verse, this particular Virat Kohli in this universe will be doing everything he can to rise from his funk.

Maybe that’s the problem, too. Maybe, like Ravi Shastri said, Kohli is “overcooked” and needs a break, from which he’ll come back refreshed and ready to be his old, run-scoring self. Kohli is an emotive guy on the field, but the emotions you associate with him are intensity, aggression, pumped up delight, anger… For perhaps the first time though, there was an emotional display of resignation in his last match, against Punjab Kings.

He had just been out, in yet another slightly strange manner that had more than a dollop of bad luck, and as he walked back he seemed to remonstrate with the heavens. There was a strong “WHY ME??!!” vibe to it. With Kohli, that’s a novelty.

It was also poignant. The best – and make no mistake, Kohli is still among the best cricket has ever seen – also rendered powerless and screaming at the sky. Being Virat Kohli is not swell at all times, after all.

Maharashtra is in the Grip of Political Turmoil
“Hijab Girls on Trial,” says Former SC Judge