Why BCCI Must Take Over All Indian Sporting Bodies

A brilliant idea for saving Indian sport from the claws of over-zealous courts has just struck.

Why doesnt BCCI- the cash-rich cricket control board whose networth is more than 2 billion dollars- just run every sporting federation in India? The Supreme Court has now ruled that BCCI officials can hold posts in other sports bodies too. Given how the Sports Code rulings have traumatised the office bearers in so many other sports- football, hockey, archery, cycling judo as well as in the Indian Olympic Association – a BCCI man in charge would do the trick. 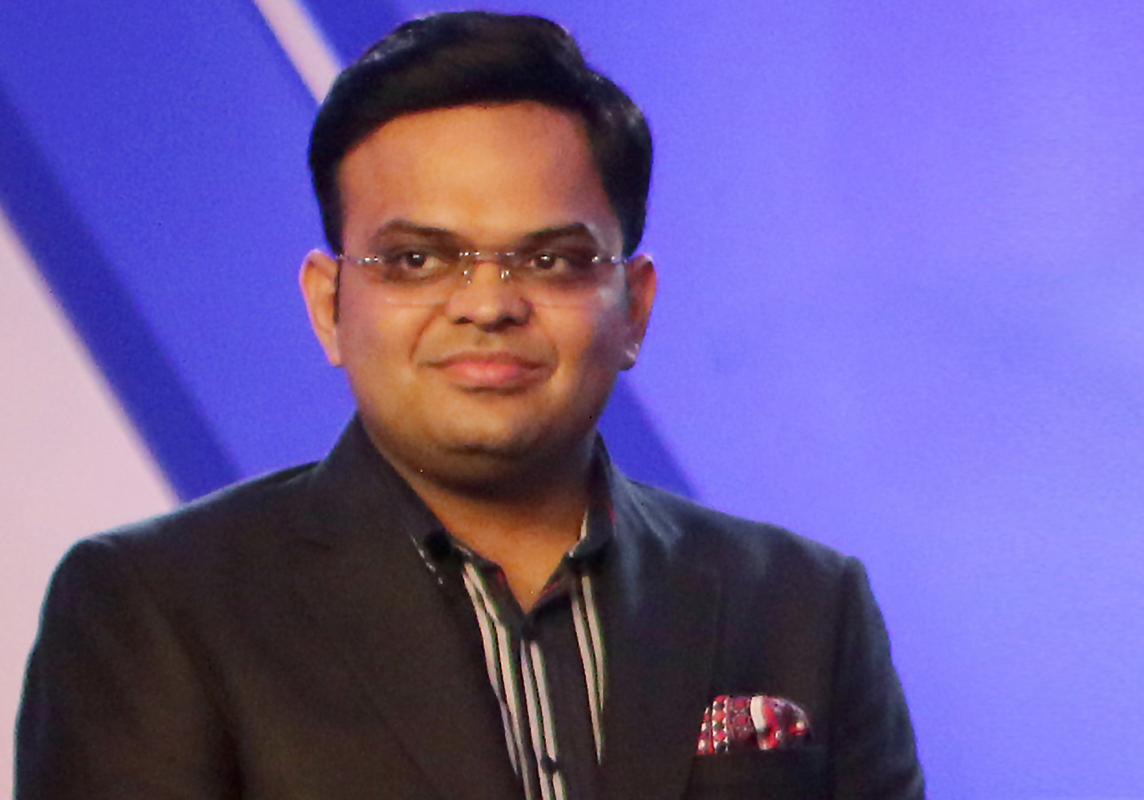 Over the last six years, through persistent legal interventions, the BCCI’s Old Guard Officials (or BOGOs) have convinced the Court to change its mind on what constitutes a reasonable tenure limit for a cricket official. What started in 2016 as a single three-year term, under the new revised, Supreme Court-approved BCCI constitution, has already expanded from six years to what has ended up being 12 years with the blessings of the court. Mind you, with some clever juggling between state and BCCI terms it could even go on for as long as 18 years – as the Solicitor General Tushar Mehta, had suggested last week in court. He is of course the same law officer, who told the court in 2020 the year of the pandemic, that there were no migrants on the roads.

Not to be left behind, Anil Khanna, who is currently trying to wrest control of the Indian Olympic Association, the parent body of all our Olympic sport, has indicated in an interview to the New Indian Express a few weeks ago, that a 20-year-term would be better. Khanna, omnipresent overseer of the decline of Indian tennis this century, believes that 20-year-terms would give more time to get connected with international federations.

I am not joking. And to speed things along the amicus curiae in this case- ‘friend of the court’- is a senior advocate who was till two years ago leading the legal panel for the Delhi Cricket administration.

It has taken BCCI six years of legal legwork to move the Supreme Court’s dial on office bearers’ tenure limit from 3 years to 12 (or 18?). By that calculation, in the next seven years, or at the very least by 2030, the Supreme Court could be further convinced to move it up to 20. But obviously, Khanna can’t be running the show, because he does not possess BOGO-level power of persuasion. If a BOGO official entered every other Indian sporting body, who knows what the Sports Code itself could be transformed into? As Justice R M Lodha whose committee’s presided over the governance recommendations and changes required of the BCCI constitution and had them accepted by the Supreme Court in 2016, said to the Dajiworld website, “The BCCI has shown who is boss.”

The relationship between the Olympic sports federations and the BCCI has always been a bit prickly. The BCCI is what other federations want to be when they grow up. The cricket board BCCI is the tycoon-magnate cousin, throwing money and weight around, boasting about wealth and clout across the cricketing world. The Olympic sports federations are Small and Medium Enterprise companies by comparison;-country cousins who love to hate their more worldly relative. They are clearly envious of how the BCCI moves and shakes its way through every maze. This last Supreme Court order is proof of their influence.

Watching the Supreme Court proceedings in the BOGO matter on a live Webex video screen stripped the entire hearing down to its basics. Being physically present in the Supreme Court means dealing with the grandeur of the huge rooms, high ceilings and the gravitas and ceremony of it all. All very ‘majesty of the law’ etc etc. On a video screen, all business is conducted in three shrunken boxes: the judges bench, and one each for the lawyers on both sides. Except, this time, given the power of the BOGOs, the lawyers weren’t arguing at all; they were singing – and the same tune too. They magically agreed on almost everything from cooling off periods to other regulations so that Messers Jay Shah, Sourav Ganguly, and their minor underlings could hold on to their posts and begin a new unregulated practice. The foremost talking was done by the Solicitor General. And it was perplexing as to who he was representing- the BCCI? a BOGO or the government?..

What the hour long argument demonstrated more than anything else was the inability of BOGOs to relinquish positions to others. In actual sporting matters, however there were a few displays of ignorance – like how MS Dhoni is doing a good job in football administration how ICC officials are largely old 70-plus geezers , and how there’s a cricketer managing Indian golf.

Why must BOGO tenures last as long as daytime TV soaps? Because stadia need to be built and that’s what the BCCI’s interpretation of sporting governance is – building stadia, heading organisation committees of big events and schmoozing.

India’s sporting bodies continue to spend crores in legal fees because fundamentally they are badly administered. In the last few months, the All India Football Federation and the IOA was slapped on the wrist by their international bodies, because of ostensible threats to autonomy through ‘outside interference’. In both cases, the Indian courts who had been approached to sort out governance goof-ups around the conduct of elections had created independent Committees to could ensure that AIFF and IOA stayed compliant with the National Sports Code.

The Indian government has dived into the thick of both AIFF and IOA matters as international strictures had threatened two high-profile events which had been bankrolled and /or red-lettered by them. In football, it was the FIFA u-17 World Cup and for the IOA, hosting the International Olympic Committee Session in Mumbai next March. FIFA originally banned the AIFF and with it, India from hosting the u17 world cup. The IOC issued a final warning to the IOA to hold its elections by December and ordered it to resolve “ongoing internal disputes, governance shortcomings and ongoing court cases”.

The government stepped in to discuss the ban with FIFA and the Supreme Court’s bench of Justice DY Chandrachud and RS Bopanna dissolved the earlier independent committee of administrators that had been set up Chandrachud, Surya Kant and PS Narasimha. In fighting for autonomy and trying to get the courts off their back – with government involvement that starts with support and moves swiftly to control sports federations are only feeding an old, familiar poisonous cycle. This time, as the BCCI case shows, with legal blessings .

The BCCI’s new and elastic constitution has shown us that when it comes to our courts, there is an inadequate awareness of how sport is meant to be governed in the 21st century. This may be the right time to set up independent regulatory authority across sport, like suggested in the hope of informed argument and arbitration around sporting regulations. Or watch our sports governance be reduced to Webex grotesqueries.

Inside Sudarshan: The Channel That Passes Bigotry As News
Climate change tipping point – India needs to play a pivotal role at COP26