Blasphemy & Sedition Laws: Why These Are Affecting The Actualisation Of Free Speech

It has been just over a month since the Supreme Court delivered the much celebrated order in the case challenging section 124A of the Indian Penal Code (‘IPC), the law on sedition. The law was challenged for being vague, prone to arbitrary use and for having a chilling effect over free speech. 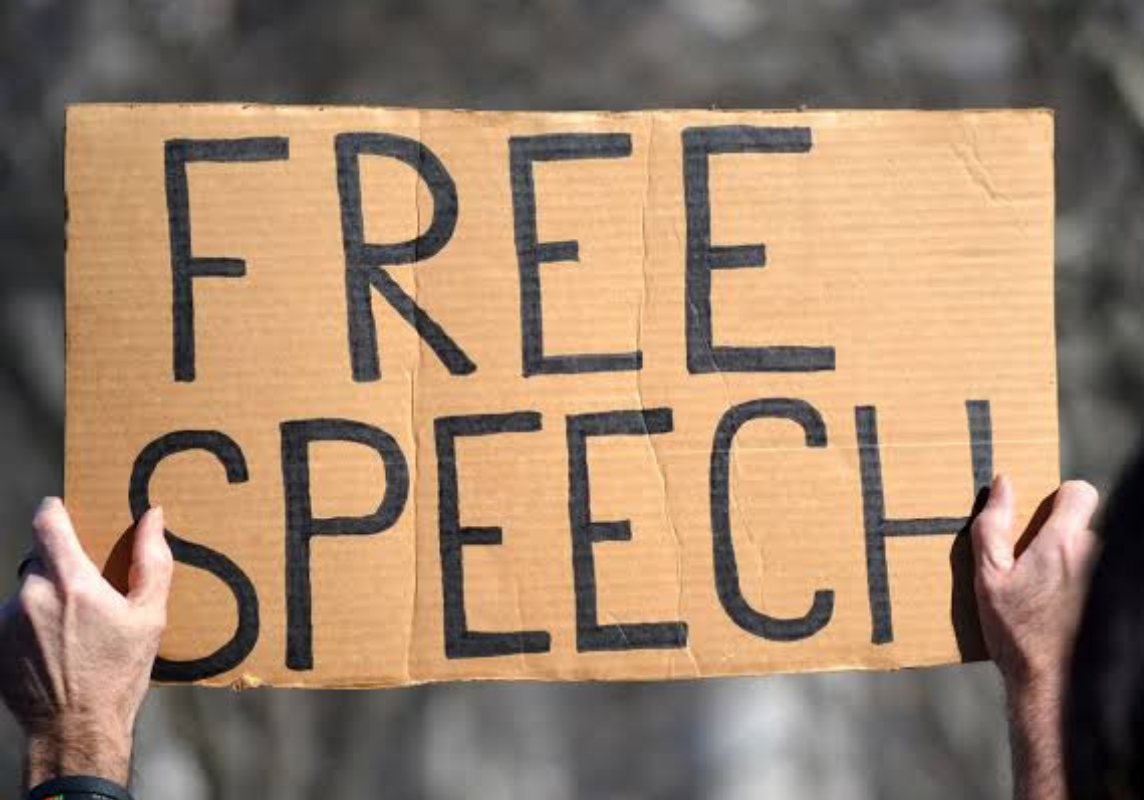 Since this order, criminal cases have been filed against a professor at the Delhi University, spokespersons of the Bharatiya Janata Party, a student of fine arts in Vadodara, a garments trader in Telangana and many more. None of them has been arrested for the offence of sedition. They have, nonetheless, been booked under laws that are equally vague, prone to arbitrary use and have a chilling effect over free speech. All of them have been booked for offences relating to religion.

Over the past 4 years, 7434 persons have been arrested for offences against religion. These include the offence of injuring or defiling a place of worship (section 295 of the IPC) and outraging religious feelings of any class by insulting its religion or religious beliefs (section 295A). 6811 persons have also been arrested for the offence of ‘promoting enmity between groups on grounds of religion, race etc and doing acts prejudicial to maintenance of harmony’ (section 153A).

Interestingly, sections 124A, 153A and section 295A are very similarly worded. All three provisions target expressions through words, signs, and visible representation; criminalise both commission and attempt; and provide for imprisonment for upto three years. There is one more similarity though – these provisions are too vague to qualify as reasonable substantive criminal laws.

Criminal laws need to be clear and unambiguous. They need to explicitly describe the conduct that is prohibited and made punishable. If phrases like “bring into hatred or contempt” or “attempt to excite disaffection” in the sedition law are vague, so are the phrases ‘outrage religious feelings’ and ‘disharmony or feelings of enmity’ in sections 295A and 153A respectively.

This vagueness in law makes it susceptible to abuse and attracts arbitrary police action against unsuspecting citizens.

Enforcement of section 295A – a case in point

A few years back, section 295A was invoked to arrest persons for comment on social media relating to Bal Thackrey’s death. The provision was also invoked against a comedian for mimicking Gurmeet Ram Rahim Singh and against a 19-year-old for posting a video where he was seen abusing the Prime Minister. Strangely enough, these acts were seen as hurting religious sentiments.

Since anything and everything has the potential to hurt religious sentiments, including the popular game Pokemon Go and a beer under the brand name ‘Godfather’, it becomes critical to evaluate the extent and scope of the law that criminalises speech and expression for it could hurt a ‘belief’, ‘faith’, or ‘sentiment’.

The balancing act of the court

In 1957, the constitutional validity of section 295A was challenged in Ramji Lal Modi v. State of Uttar Pradesh. The Petitioner contended that the provision was violative of the right to free speech and that since disturbance of public order is not a necessary ingredient to constitute an offence under section 295A, it cannot fall within the ambit of ‘restriction in the interests of public order’ under Article 19(2) of the constitution.

In a balancing act, the court observed that the provision does not penalise all acts but only those aggravated forms of insults which are perpetrated with the deliberate and malicious intention of outraging the religious feelings of a particular class. The court further observed that “the section, which penalises such activities, is well within the protection of clause (2) of Article 19 as being a law imposing reasonable restrictions on the exercise of the right to freedom of speech and expression guaranteed by Article 19(1)(a).”

The attempts to restrict the scope of section 295A have continued since. In Ramesh v. Union of India (1988) and Pravasi Bhalai Sangathan v. Union of India & Ors (2014), the Supreme Court held that the effect of words must be judged from the standards of reasonable, strong-minded, firm and courageous people – not those of weak and vacillating minds, nor of those who smell danger in every hostile point of view. Similarly, the court in Priya Prakash Varrier v. State of Telangana, while relying on Ramji Lal, held that the act of winking while a folk song plays in the background did not attract the provision since it had no tendency to insult or to disturb the public order.

In all of these cases, however, the court did not sufficiently engage with the essential requisites for penalisation and failed to provide the much-needed clarity. By using ambiguous phrases such as ‘calculated tendency to insult’ and ‘aggravated form of insult’, the court instead created further ambiguity.

Criminal laws such as these, which have serious pernicious tendencies, must be subjected to strict scrutiny. The Supreme Court of the United States of America, in Kolender v. Lawson (1983), recognised this necessity and struck down a provision of the California Penal Code because it encouraged arbitrary enforcement. The court observed that “the void-for-vagueness doctrine requires that a penal statute define the criminal offence with sufficient definiteness that ordinary people can understand what conduct is prohibited and in a manner that does not encourage arbitrary and discriminatory enforcement.” The Supreme Court of India, in Shreya Singhal v. Union of India (2015), reiterated the doctrine, but perhaps its application has remained selective.