Commercial Surrogacy Ban: Are We Moving Towards a Regressive or Progressive India?

I am a 35-year-old woman diagnosed with Endometriosis, one of the leading causes of infertility among women across the world, for the past 14 years. I was diagnosed with the disorder at 21. 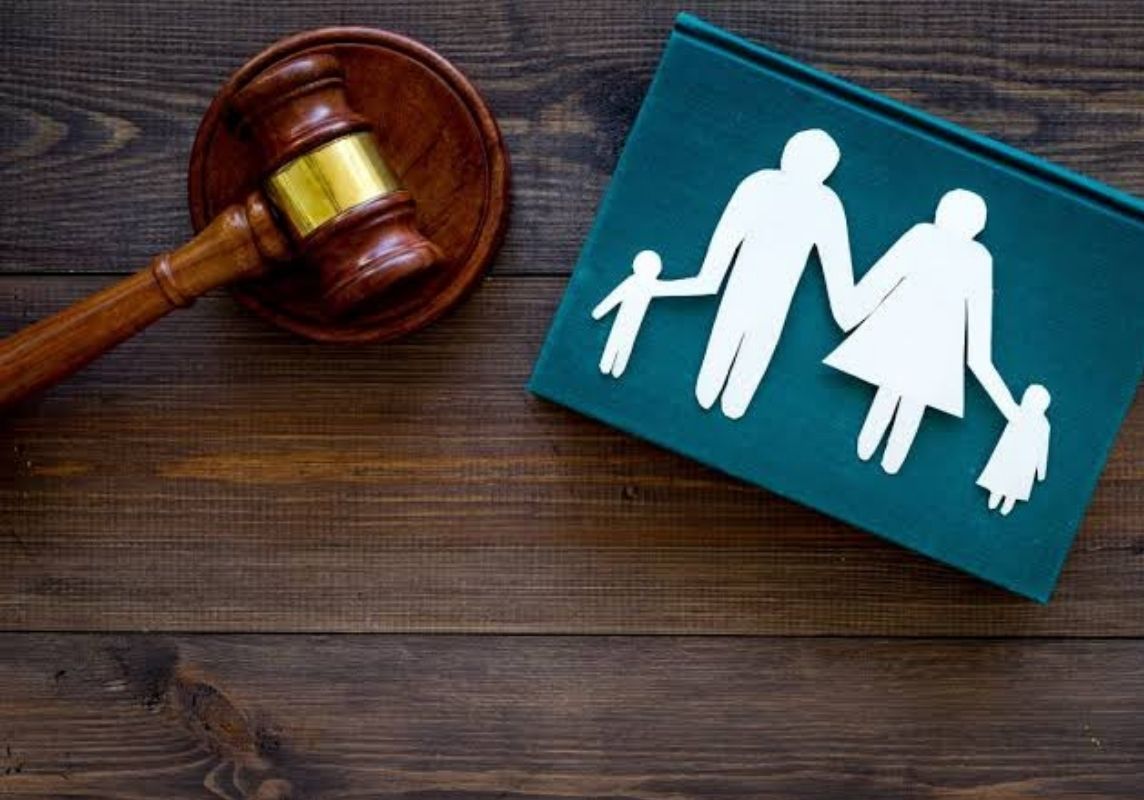 The doctors’ suggestion for me was to get married early and get pregnant soon after to have any chance at having a family. My ambition of building a career was not part of the consideration when the advice came. There are around 27.5 million infertile couples in India, according to a study by Inito, a med-tech company based out of Bangalore. The recent surrogacy ban made me question my options if I wanted to have a family. I could only see two – Adoption or Surrogacy.

I have never had any qualms about adopting and will be more than happy to do it. But, there were other problems. As I got a better grip of the adoption process in India, I realized that there are approximately 30,000 intended parents but only around 2,000 children across different age groups could be adopted as per the Central Adoption Agency.

The adoption process in India is tedious and slow. Regardless of the age of the couple involved or even the money, to legally adopt a child can take up to 3 years and in some cases, more. Amidst all this, there is no guarantee that the match will be a successful one. There are other ways to go when looking to have a child. IVF treatment is among those, but there are couples who have gone through multiple attempts without any success. Surrogacy, for those, offers a window of hope.

Earlier this year, a commercial surrogacy ban was announced. According to the new Surrogacy (Regulation) Bill, approved by the Lok Sabha, a ‘close relative’ can only be a surrogate if the heterosexual married couple looking to have children have been childless for five years of their marriage. Such a scenario leaves single parents/homosexual couples in a troubling predicament. Will their right to have a family be compromised?

I get it when we talk about Women’s rights. What I don’t understand is why a complete ban is the go-to step in our country – a ban on women wearing hijabs or even a ban on menstruating women from entering temples. Women who are surrogates are aware of what they will go through and it’s their choice to act as a gestational carrier. Why do we need women rights activists, the government and the family to tell us – “the women” what we can and cannot do with ourselves. For these women, acting as a gestational carrier is one of the ways to earn money and give their family a decent lifestyle while helping someone else build a family.

The choice of having a family should lie with those involved and not the government. What we can do best is to make sure that these surrogates are not exploited and the process is monitored better. The government should register more orphanages, so more children are up for adoption.

As of 2019, a UNICEF report concludes that there are close to 30 million orphaned children in India, but only 2,000 children are up for adoption. The Indian government needs to work towards a more inclusive model which incorporates more orphaned children into the system. To further conquer the deep-rooted myths about adoption, people need to be made more aware of the idea and the reason behind its implementation.

Instead, we have chosen to ban commercial surrogacy. As a country, we need to adopt a more tolerant approach to issues at hand rather than just ban propositions because they do not fit in the mold of our “culture.”

Why a Unified Opposition in India Seems Like a Political Urban Legend
State Units in Crisis: Congress’ Revival unlikely to come from above