VIDHI WRITES: India Has Signed A Landmark Global Tax Deal. This Is What It’s About.

During the Trump administration, the United States through its Office of the United States Trade Representative (‘USTR’) had initiated investigations into several unilateral digital levy’s introduced by countries, including India’s 2% Equalisation levy on digital services (‘EL 2020’) under Section 301 of the Trade Act of 1974, to determine whether it is discriminatory towards U.S. commerce. 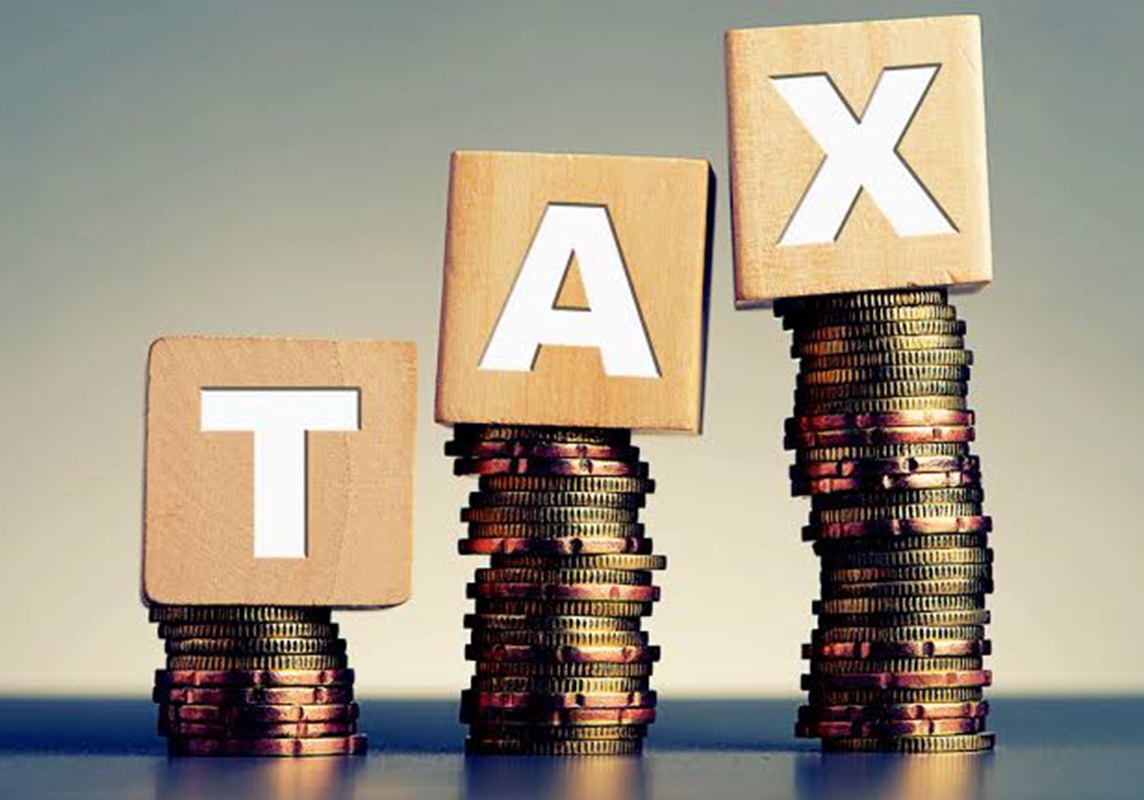 The said investigation culminated in a report in January 2021 which found EL 2020 to be particularly discriminatory against U.S multinationals. Hence, the United States could have done either of these three things:

Since the negotiations at the OECD level to reach a consensus-based solution to tackle the tax challenges arising from the digitalisation of the economy had come to a standstill, it was likely that the United States may go ahead with retaliatory trade measures against India for its EL 2020.

However, with a change in administration in the United States and the Biden administration’s push towards a consensus-based solution, the OECD was finally able to get more than 135 countries to sign off on its two-pillar solution to tackle the challenges arising from the digital economy in a landmark deal on October 8, 2021.

One of the key elements of this global agreement has been the suspension of unilateral measures which have been imposed by Countries on tech multinationals like the equalisation levy etc. In general, while countries had preferred for withdrawal of Unilateral Measures to be contingent on the implementation of Pillar 1, the United States had preferred withdrawal of Unilateral Measures immediately as of October 8, 2021, the date political agreement with respect to Pillar 1 was reached.

Instead of adopting a retaliatory approach under Section 301 which could have created havoc, the United Stated opted to negotiate a compromise with countries to facilitate the transition from existing unilateral levy’s to the consensus-based reallocation of taxing rights among Inclusive Framework (“IF”) members as proposed under Pillar 1.

A joint statement from the United States,  Austria, France, Italy, Spain and the United Kingdom detailing the contours of this agreement was announced on October 21 (‘Unilateral Measures Compromise’).

This was followed by the announcement of a compromise between India and the USA on November 24, in terms of which it has been agreed between the US and India that the same terms that apply under the 21st October Joint Statement shall apply between the United States and India with respect to India’s charge of 2% equalization levy on e-commerce supply of services and the US trade action regarding the said Equalisation Levy” (“India US Interim Arrangement”). The press release further states that the final terms of the Agreement shall be finalised by February 1, 2022.

It is pertinent to mention that the India-US Interim Agreement only covers the 2% levy introduced in 2020 and not the 6% levy introduced in 2016. This is logical since the USTR action was initiated only in relation to the 2% Equalisation Levy and hence India is not obligated to negotiate to deal with its 6% levy.

Interestingly, the press release from the US authorities only calls for the termination of trade measures adopted in response to the Indian equalization levy pursuant to section 301 investigation and does not explicitly state that the same terms that apply under the Unilateral Measure Compromise shall apply between the United States and India with respect to India’s charge of 2%.

Nonetheless, we will discuss the Unilateral Measure Compromise and what it means for businesses from an Indian perspective.

What are the terms agreed upon by both sides? 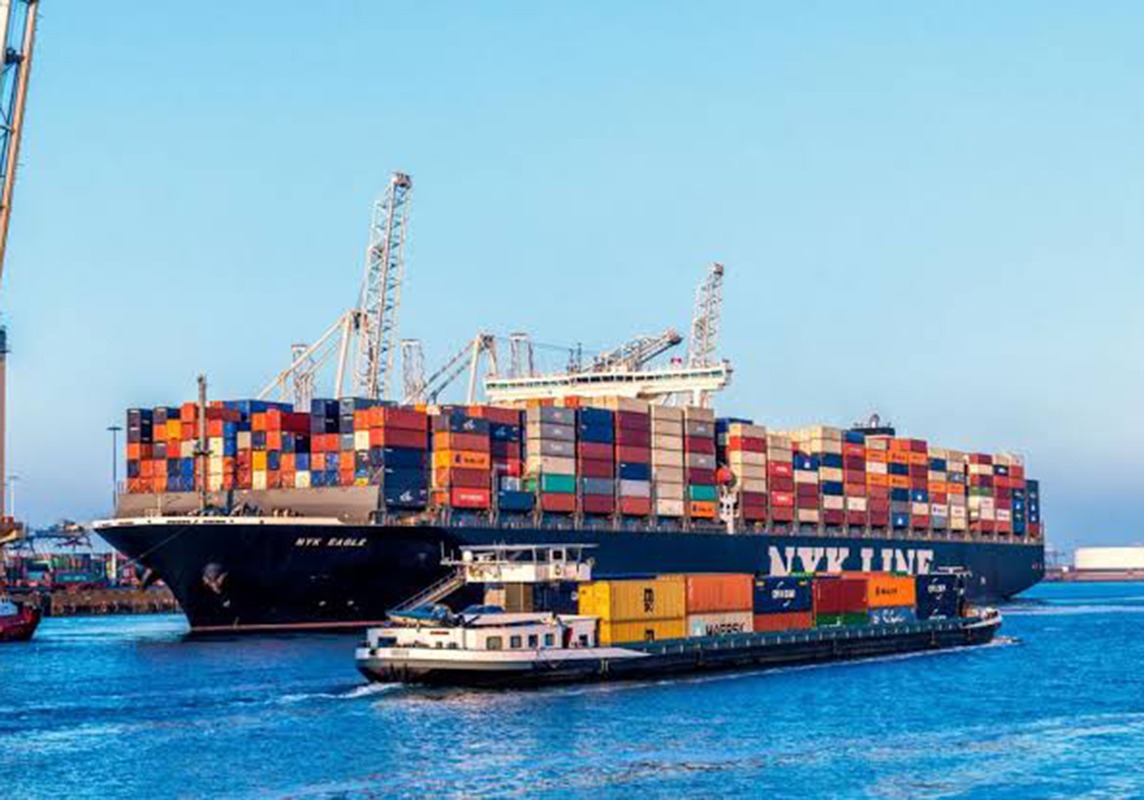 What it means for tech multinationals

For the entities which will be covered under Pillar One (whose global turnover crosses the threshold of € 20 billion, with the profitability of above 10%) i.e. about 100 ultra-profitable MNEs, will be required to pay a 2% Equalisation Levy on e-commerce supply of services made to Indian customers (and to non-residents in certain situations) during the Interim Period. If the quantum of this Equalisation Levy exceeds the “Amount A” computed under Pillar One, then such an entity would be eligible to take credit of the same (as per the prescribed prorated manner) and its corporate income tax in India arising from the new taxing right under Pillar 1 would get reduced to that extent.

While the idea of being able to avail interim credit comes as a sigh of relief to multinationals, the non-inclusion of the 6% levy in this compromise will be something they will not like. Since the US-India Interim Agreement does not speak generally of Digital Services taxes but only specifically about “2% equalization levy on e-commerce supply of services”, it does not impact the 6% equalization levy which was imposed in 2016 on online advertisements.

Thus, as regards the 6% Equalisation Levy, the ultra-profitable MNEs covered under Pillar One would not be able to avail any interim credit once Pillar One gets implemented. The other MNEs would in any case continue to pay the 6% Equalisation Levy till Pillar One is implemented.   However, the possibility of its exclusion through the final text of the agreement which is due in February 2020 cannot be ruled out, considering tech multinationals would want to avail interim credit with respect to the 6% levy as well.

The continued developments in relation to this landmark global tax deal will have to be closely monitored and assessed, to gauge the impact on digital businesses.

Nikhil Kapoor is a Research Fellow working in the area of Tax at the Vidhi Center for Legal Policy. His research interests are focused on issues relating to goods and services tax, income tax and international tax. All views in the piece are personal.

Uttarakhand floods: Why abnormal weather is the new normal
Understanding the Rising Islamophobia in Karnataka