Millions of international students have to take English proficiency tests in order to seek admission to universities abroad. However, there are questions about the expense, efficacy and fairness of the exam in Commonwealth countries where English is an official language. 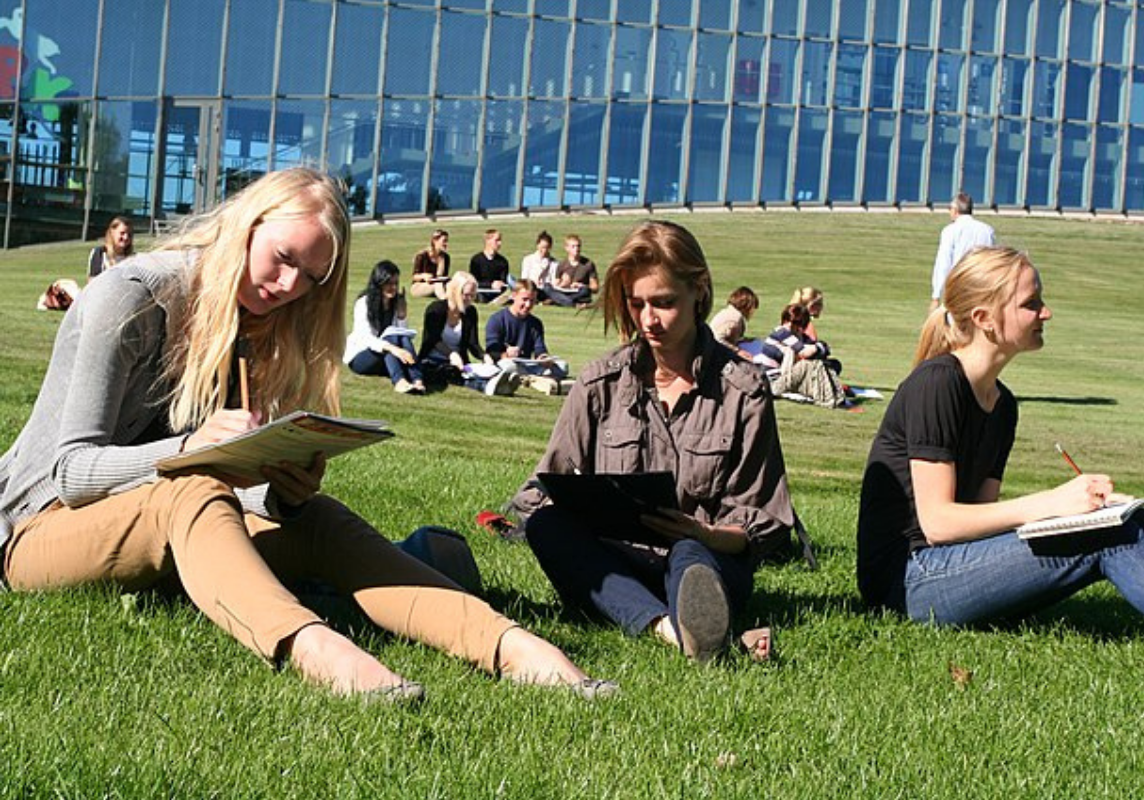 At the beginning of 2022, nearly 50,000 Nigerians signed an online petition launched by Policy Shapers, a Nigerian youth-led advocacy platform, demanding the scrapping of international English language tests. They protested bitterly in their petition about the exorbitant fee, presently between N80,000 and N90,000, which is significantly higher than the Nigerian minimum wage, and about the tests’ validity.

This is the reality of millions of students from other countries, too, who have to verify their language competency despite English being one of their official languages.

The UK Home Office has a list of 18 countries whose citizens are exempt from taking an English proficiency test (IELTS, TOEFL, etc.) when they seek to study or migrate to the UK. However, there is no Anglophone African country on the Home Office list (out of 20+ English-speaking countries on the continent).

The petitioners in Nigeria contended that it is unfair that Nigeria is not exempt from taking such tests despite being one of 31 countries out of 112 worldwide that ranked ‘Very High’ or ‘High’ on the 2021 Education First (EF) English Proficiency Index. 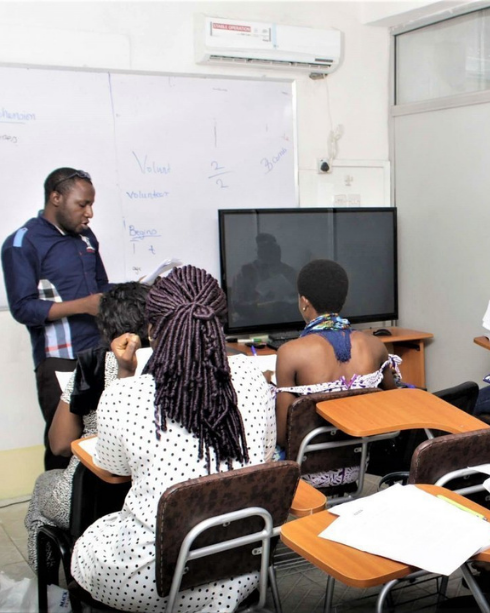 John Read, a professor at the University of Auckland, and an expert on language testing and assessment wrote a paper on the review of the IELTS. He discussed in his review that IELTS claims to be an “international” test that accepts different varieties of English which refers to different native-speaker varieties.

Prof Read said to Mojo Story that in Commonwealth countries like India, Pakistan, Singapore and Nigeria, English is widely used by educated people for academic and professional purposes but with their own norms of usage which may be different from the ways that native speakers use the language. This is what he referred to as English as a Lingua Franca (ELF) perspective, which questions whether native-speaker norms should be applied to proficient non-native users of the language.

The vast majority of students, Mojo Story spoke with, believe that English proficiency tests such as IELTS/TOEFL are redundant for students who have completed their high school in English and for countries whose official language is English — which reflects a rather money-making model of these proficiency tests.

Prof Read explained that the reason for such hefty fees for such tests is the security of the test that many students and other parties try to breach, causing the testing organizations to spend a lot of money on verifying candidate identity, detecting and preventing cheating, maintaining the confidentiality of the test materials, and providing secure reporting of the test results. And this distinguishes it from a national exam, which is administered just once or twice a year, with the costs often being underwritten by the government.

He, however, suggested that there are now cheaper options available, such as the Duolingo English Test, “However, such tests focus primarily on grammar and vocabulary knowledge, along with very simple speaking and writing tasks, so these tests can be criticized as not including tasks which will give a realistic idea of how well students will be able to cope with the language demands of studying at the university level.”

Students also argued that if schools are already asking for GRE/GMAT scores (exams that not only are conducted entirely in English but also have English tests within them), they should not ask students to also submit an English proficiency test. While 30% of students we spoke to stated that their test was waived by their university by showing a certificate from their previous institution to attest that they have studied in English. They believe even this is just a redundant step as their transcripts and certificates already certify that they have studied in English.

Prof Read argues that if multiple standards of English were to be accepted for the test, it would make the tasks of setting and marking the test quite complicated, and it would be very difficult for examiners to apply consistent criteria in judging the quality of the candidates’ answers, especially in the speaking and writing sections.

On the other hand, some students consider that the test is really important for people from non-native-English speakers as they spend years preparing for tests such as IELTS. “These tests are an ode to the hubris of those who are privileged enough to be in this bubble, ignoring how millions of tradesmen spend years preparing for the IELTS; while many south Asians may believe that have a halo on their heads that distinguishes them from the “Didi’s and bhaiyas” — it is not visible to outsiders,” said Gurasheesh Paul from India.

What people find bizarre is the 2 years validity of the test — which is to ensure the reliability of the test results since the language skills of individuals may develop or deteriorate in a span of two years. However, Mahika, a Copy Editor at HarperCollins, argues that it just deflects the whole purpose of checking someone’s proficiency in a language, “Why must one give it again? Does one’s speaking/writing/listening/reading skills actively degrade after two years? I don’t believe so! So this is an unfair method overall in many ways.”

Prof Read said that this is supposed to be just a guideline for universities. It is up to individual universities to decide how strictly they apply this two-year limit, “I guess in practice it is widely adopted, but it is somewhat arbitrary.”

While the tests could be stressful for people from non-English backgrounds, it was found that such otherwise easy exams become a mountainous task for smart and hardworking students. One such student was Aisha who was extremely stressed while preparing for the TOEFL despite having done her schooling at convent school. She believes that while taking the English proficiency test, if one scores slightly lower in one module as opposed to another, it’s absolutely ridiculous to take the entire test again. Another student, Dhruv Chakraverti, who studied in the US said that while he was there he witnessed many of the local students from the US struggle with the English language more than even the least proficient English speakers amongst us.

“These tests are racist and exacerbate class divides in academia because Nigeria, although being a British colony, like other Commonwealth countries, is not exempt from taking English proficiency tests,” said another student.

Mojo Story also reached out to the IELTS/TOEFL main office in Gurgaon and other cities, but they refused to comment on the same.

Commercial Surrogacy Ban: Are We Moving Towards a Regressive or Progressive India?
The Monarchy is Dead, Long live the Queen