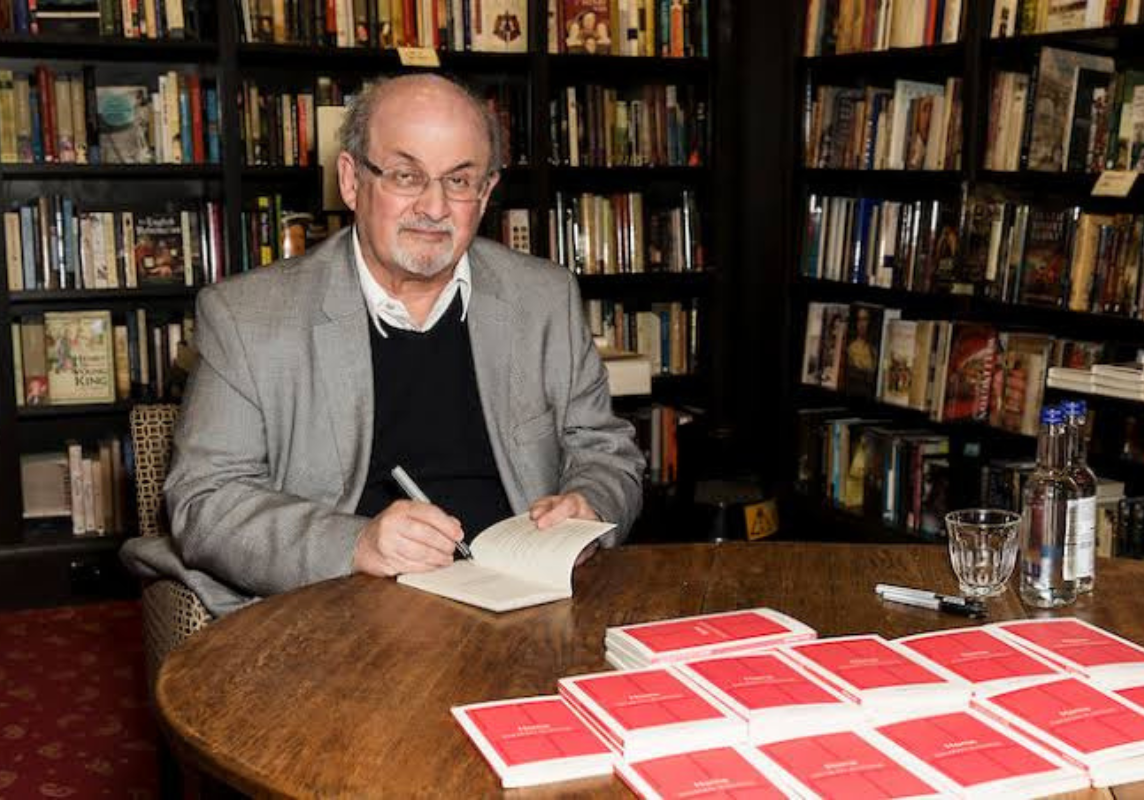 In his book Joseph Anton: A Memoir, veteran author Salman Rushdie quotes Heinrich Heine when he says, “Where they burn books, they will also ultimately burn people”. On August 12, 2022, the irony contained in these lines manifested in a way where truth is stranger than fiction. While giving a talk on freedom in Upstate New York, Rushdie was attacked by an assailant. This attack came over three decades after Ayotallah Khomeini had issued a Fatwa calling for the death of the author as a direct result of the publishing of his book, “The Satanic Verses”. Rushdie, a champion of liberty and the right to think, to talk, to express, is recovering from the attack. Prior to this attack, however, the author had contributed a short excerpt to Pen America’s “India at 75” edition. The edition also features other writers such as Geetanjali Shree, Hari Kunzru, Jhumpa Lahiri, Suketu Mehta, and more.

Read the excerpt below:

“Then, in the First Age of Hindustan Hamara, our India, we celebrated one another’s festivals and believed, or almost believed, that all of the land’s multifariousness belonged to all of us. Now that dream of fellowship and liberty is dead, or close to death. A shadow lies upon the country we loved so deeply. Hindustan isn’t hamara anymore. The Ruling Ring – one might say – has been forged in the fire of an Indian Mount Doom. Can any new fellowship be created to stand against it?”

Watch our special interview with Member of Parliament and author Shashi Tharoor, in the aftermath of the attack on Salman Rusdhie here: