In Solidarity With The Indigo Airline Air Hostess: Want ‘Servants’? Start Your Own Airline!

The recent viral video showing a nasty spat between a traveller and a member of the cabin crew of Indigo Airlines is distressing to say the least. Worse, there is a ‘debate’ on the issue that is all over social and other media. 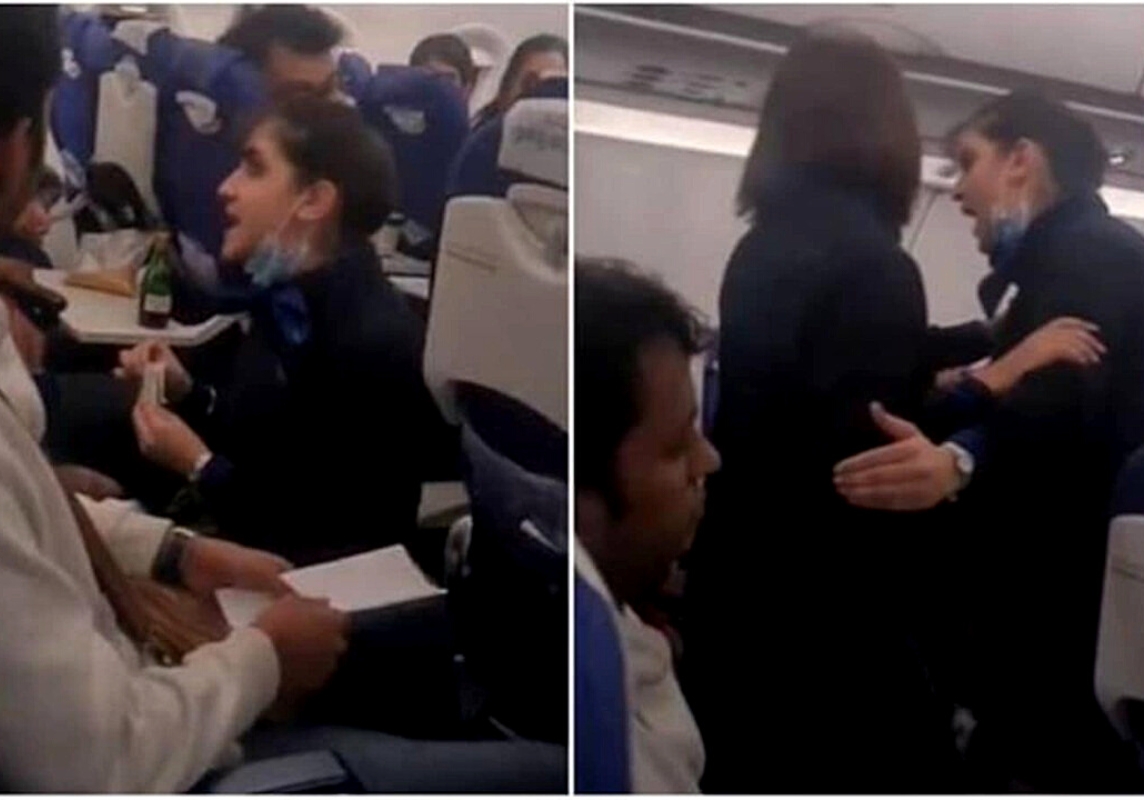 In my humble opinion, instead of the ‘debate’, there should have been absolute outrage and the passenger called out for calling the ‘air hostess’ a servant. Instead what we have are expert opinions, lessons and the like on how airlines must conduct their business!

Here are some points of reality we as passengers must understand and appreciate. And some tips that we could do well to keep in mind when booking the next flight.

Despite airlines choosing to call them red.hot.spicy (landing themselves in trouble) and some of them unwillingly choosing to be branded as such, ultimately the cabin crew are doing a professional job of ensuring safe passage of passengers and contributing to the brand or image of the airline they work for.

Tips to avoid heartburn onboard and at airports:

Like Vir Sanghvi wrote this morning, “there is one factor we never include in these debates: The Indian passenger. While the vast majority of us are well-behaved and decent, there is a significant and nasty minority that makes it difficult for any Indian carrier to operate because there is no respect for the people who work for the airline and no acknowledgement for the dignity of labour”.

Let me end this with an incident I witnessed at Dubai International’s arrival immigration counter. The lean, snobbish looking young bloke on the phone was abusing his travel agent for booking him on this particular flight because the immigration queues are long (yes, you read it right). He perhaps wanted to arrive at a quieter time. Maybe. Continuing his abuse on the phone he quickly came out of the line he was standing in and rushed to the smallest line 4 counters to his left. Just that he missed to see the immigration officer closing that line and going back to his seat. In typical manner he sneaked into that line. When his turn came at the counter, the officer got up and ‘walked’. The officer from the next counter simply told him to get to another queue (every other queue was very long). A police official spotting the ‘sneaker’ directed him to the longest queue. Not a word was asked or said. The passenger in front of me looked back and said: “if this was Mumbai or Bangalore he would have brought the roof down”.

It is my sincere wish that Indigo Airlines will stand with their staff. Investigate the passenger and his behaviour and as per Indian rules take necessary action. As for Indians, let us learn to be respectful. Yes there are times when service personnel on a plane, at a restaurant or even at shops can get rude. Sometimes unreasonably. Ultimately, we are all human, aren’t we!

Blasphemy & Sedition Laws: Why These Are Affecting The Actualisation Of Free Speech
Atal Bihari Vajpayee: India’s Most Loved Prime Minister In Kashmir