The Prime Minister’s Flawed Notion of Rights and Duties

-Supreme Court in Navtej Johar vs Union of India, 2018. 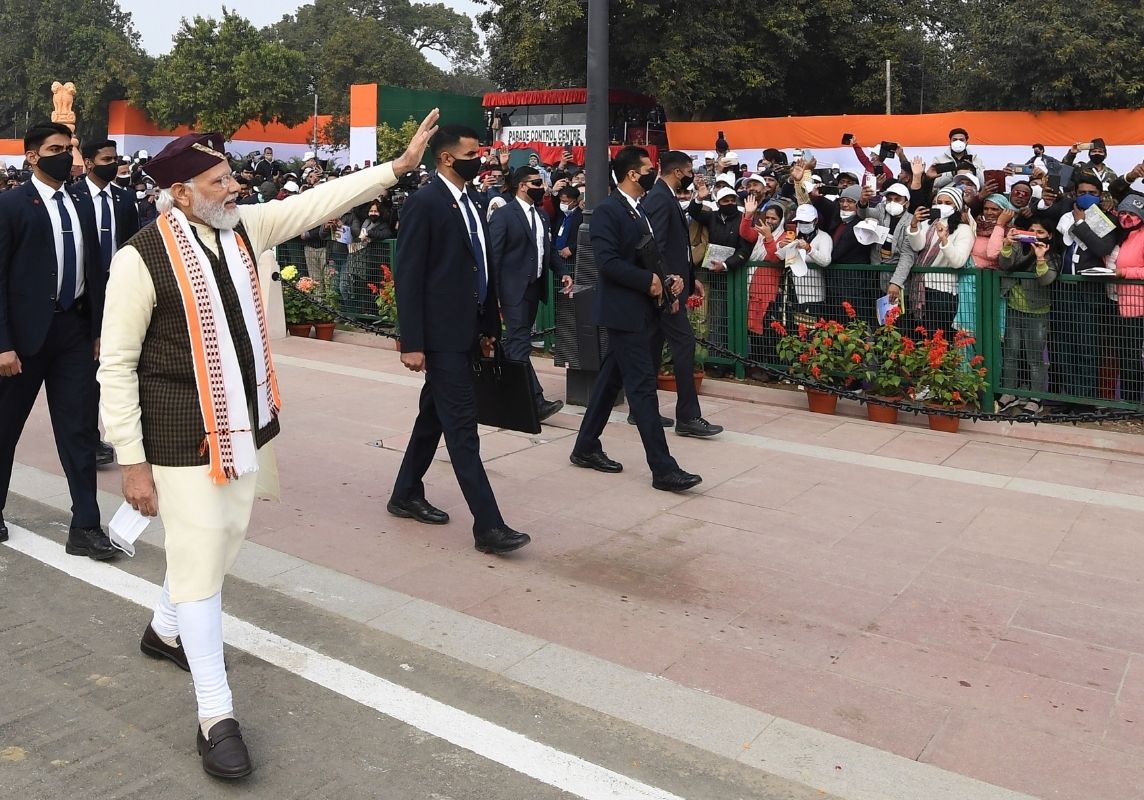 In contrast to this glowing description of the pre-eminence of rights, Prime Minister Modi recently opined that people have wasted a lot of time talking about rights and fighting for them. This coupled with the neglect of duties by citizens has supposedly kept India weak since Independence. Interestingly, he went on to urge people to ‘walk on the path of duties through sacrifice and hard work.’ When analysed with his earlier remarks on rights and duties, it appears that his conceptual understanding of rights and duties is not only flawed but also problematic.

Our Constitution has been designed to eliminate an oppressive model of governance and establish a government with limited powers over citizens. Equally significantly, it seeks to unshackle citizens from the clutches of repressive social practices rooted in inequality. These goals are sought to be achieved by recognizing certain rights and protecting them by empowering the rights bearers to approach the courts when their rights are violated.

Part III of the Constitution enshrines some of the most basic rights such as life, personal liberty, equality, freedom of speech, religious freedom, etc. Furthermore, it forbids certain forms of discrimination by fellow citizens, untouchability, bonded labour, etc.

Apart from these rights, the Constitution recognizes certain socio-economic rights titled Directive Principles of State Policy. They obligate the government to function as a welfare state which protects the interests of vulnerable classes of citizens and raises the citizens’ standard of living. Therefore, without constitutional rights, it would be illusory to expect democratic governance and dignity in our lives.

Against this backdrop, can it be said Indians have wasted time talking about rights and fighting for them? A common misconception is that rights curtail the government’s powers and thereby hinder development. Some even believe that authoritarian governance stimulates development. However, it is fallacious to associate development with industrialization and economic growth alone.

As an eminent economist and philosopher Amartya Sen pointed out, development ought to enhance people’s freedom and empower them to lead the kind of life they value. It requires the eradication of poverty and other maladies that deprive people of opportunities and agency over their lives. Recognition and protection of liberty, free speech, political rights, and welfare rights are vital to enhance freedom and enable citizens to freely shape their lives.

For instance, without free speech and freedom of the press, it is inconceivable to hold the government accountable and ensure that it performs its duties of a welfare state. Unless citizens assert their rights and demand better healthcare, education, environmental protection, etc, will development ensue?

For progress and growth to be equitable and not detrimental towards certain classes of citizens, it is crucial to recognize their constitutional status as equal citizens and their rights against discrimination. Without respect for the right to equality and the citizens’ freedom to dissent, development is bound to be undemocratic and diminish citizens’ control over their lives.

Before alleging that fighting for rights made India vulnerable, the Prime Minister ought to have been introspective about the unsatisfactory enforcement of these fundamental rights in the country. If we as a nation have been obsessed with rights, what explains deaths due to malnutrition, manual scavenging, custodial torture, and poor healthcare?

On the contrary, it is this lackadaisical attitude towards human and welfare rights that has rendered citizens weak and vulnerable. ‘Walking on the path of duties’ can never be a substitute for rights and the government’s obligation to protect and enhance them.

On multiple occasions, the Prime Minister has stressed the importance of citizens’ duties. While merely reminding citizens of their civic duties is not wrong, the repeated conflation of fundamental rights and duties is worrisome.

For instance, in 2021, while speaking on the Foundation Day of the National Human Rights Commission, he said that “Human Rights is not just about rights but also about duties and they must not be discussed separately.” Similarly, in 2019, while thanking the President for addressing the Parliament, he called for a “paradigm shift from the centrality of rights to citizens’ duties.” He has also written that “the source of rights is duties.”

As per the constitution, fundamental rights are not conditional on the performance of citizens’ duties. The Constitution does not expect a citizen to perform certain duties before reaping the benefits of rights. As discussed earlier, these basic rights are primarily meant to safeguard citizens from the mighty government. Devaluing these principles by conflating them with duties while calling for a shift towards duties is a supposed rejection of constitutionalism –  befitting only an authoritarian regime.

Fundamental duties were added to the Constitution during the infamous Emergency. They pertain to a variety of subjects such as morality, culture, environment, nationalism, etc. Unlike fundamental rights, these duties cannot ordinarily be enforced by courts. They merely spell out the qualities of an ideal citizen. It was never intended that these ‘duties’ should be placed on par with fundamental rights.

When these supposed fundamental duties were not equated with fundamental rights even during an era marked by the suspension of rights, it is inane for the Prime Minister to repeatedly misinterpret the core values of the Constitution.

Instead of faulting rights and singing paeans towards duties, the Prime Minister and the government should acknowledge the sanctity of rights and recognize its role in equitable development. If the Prime Minister wants to remind citizens of their civic duties, let him do so without devaluing rights-the North Star of constitutionalism.

All views in the piece are author’s personal.

India’s path to power: Understanding the China challenge
How Indians are Becoming a Casualty of a Very European War