Rahul Returns: What Could Be Dravid’s Stamp in the Dressing Room

Let the record be set straight: when it comes to quotes, India’s new cricket coach Rahul Dravid is a lightweight. After a 3-0 T20I clean sweep over New Zealand, we got “keep our feet on the ground a little bit and be realistic about this win… Not easy for New Zealand to play the World Cup final and then turn up three days later or play three games in six days.” 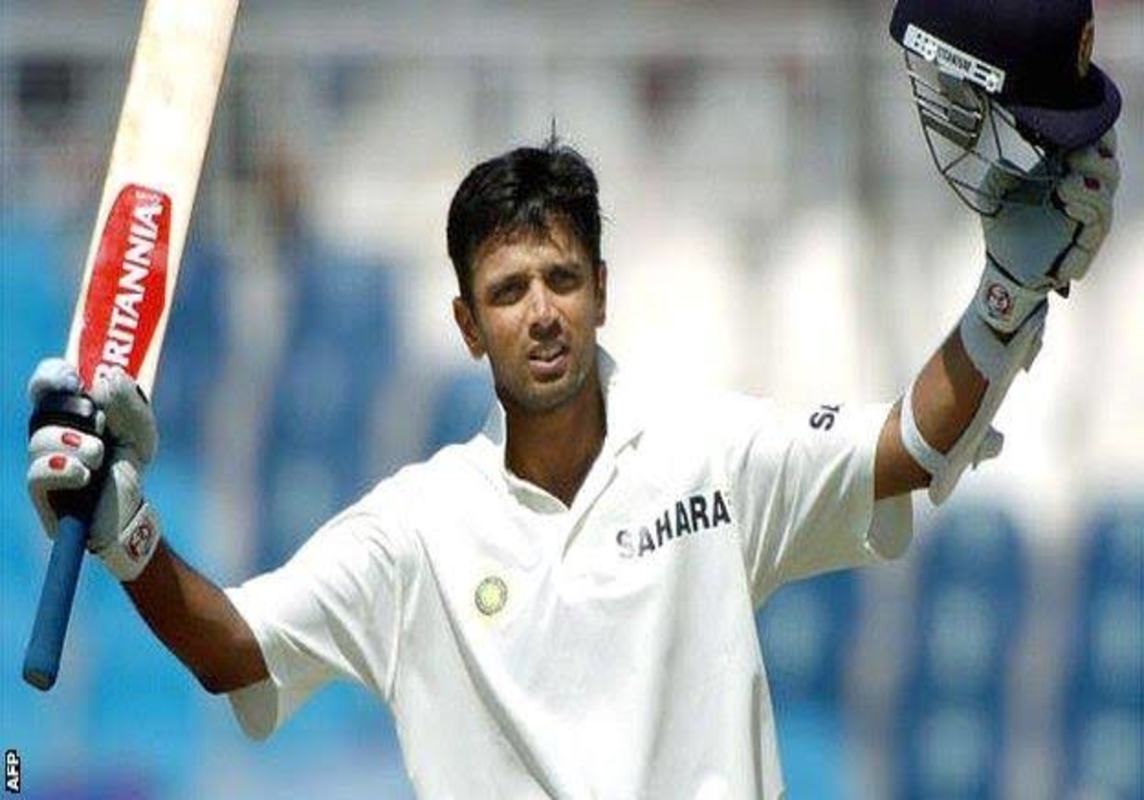 Yawn. Where’s the Indiranagar ka goonda when you need him? Part of that Cred ad was what is loosely referred to as ‘marketing’ and some fine histrionics. The other part is that the goonda-competitor in Dravid can be seen through his playing record which now resides in the heart and mind of Dugout Poker-Face.

Dravid takes over as coach for a team which his predecessor Ravi Shastri, in his valedictory interviews, called ‘one of the greatest teams in history’ and whose fans say is the Greatest Indian Team – Evah. (Thus shortened to GIT-E?) Therefore, you’d think, it’s going to be easy-peasy for Dravid – all he has to do is wear cool shades while running nets, keep his nose clean, the captain happy, make a few nice speeches and all will be BMKJ.

But seriously, even if you ignore the eight-season drought of ICC silverware, Dravid has been brought in – at considerable coaxing from players is one grapevine whisper – to sort out the team’s many tangled webs. The captain Virat Kohli – currently on a break and without the volume of runs that feeds into his confidence – and the Board are not besties anymore. There has been a significant social media toning-down underway instead of the usual talking-up that surrounds SuperV.

The other batsmen under Kohli’s giant shadow are now at the tail-end of their careers, there’s a Test series against South Africa that the GIT-E haven’t won (and totally could), starting December 17. Plus at hand, are two major ICC Trophies, including an ICC 50-over World Cup at home, which leads to captain/ coach crash-burn. This covers the exact time line of Dravid’s contract. You could say, Hunky and Dory are not going to be hanging around him over the next 24 months.

What this period will show though, alongside the results that come out of the Indian team is how much of an individual stamp Dravid could leave on the Indian dressing room. His career (from young player in the early 1990s through to India coach) straddles several aeons in Indian cricket. His playing career started in the pre-IPL era, he must coach in a game transformed on and off the field, with Indian cricket now the giant gorilla. Or as the late Tiger Pataudi put it, not the voice of world cricket, but rather its invoice. Its star product is the Indian men’s team, its triumphal avatar Teflon-wrapped in a marketing bubble surrounded by worshipful rights holders and social media cheerleaders.

Into this somewhat otherworldly environment, arrives Dravid, as sharp a competitor as any but with a very clear understanding about optics. He will bring, by personality itself, an adult voice into Indian dressing room. At the time of some bust-up or a crisis, hopefully it will mean an adult voice coming out of the Indian dressing room as well, not the usual lazy option of the rupee being waved in the face along with the middle finger. Dravid belongs to an “old India” often derided in cricket promos and by other public speakers, but through stature and record, offers the young men in his dressing room an alternative variant of ‘aggression’ and/ or ‘giving it back’.

His mate Anil Kumble (also a former India coach) described it best, calling it the “Indian way” of cricket leadership which, “relied less on belligerence and more on driving consensus.” It is safe to predict that we will mostly be seeing and hearing Dravid, like the wisest of cricket coaches, on the bad days. The good days with their nonstop TV and written words will be given over to the players. Lets hope we don’t see or hear too much of him, then.

Dravid has first-hand experience of the Ego Fondue that is a cricket dressing room, though the one he steps into is more Virat Et Al, rather than the multi-starrer he occupied. He has played alongside nine Indian players – Kohli, Rohit Sharma, Ishant Sharma, Cheteshwar Pujara, Ajinkya Rahane, Wriddhiman Saha, R Ashwin, Umesh Yadav and Ravindra Jadeja around – named in the Test series versus New Zealand. He has coached many of the white ball players in the u-19 and India-A set-up and has young teenage sons, so recognises a generation gap as it materialises from an innocuous statement.

He has old-fashioned manners, but is fully hands-on and pragmatic about the modern game. A lesser-known fact is that Dravid used to be a bat-chucker in his youth (and is also a certified 2014 IPL cap-chucker). He understands where it comes from, but doesn’t recommend that a player put it on his career SOP. 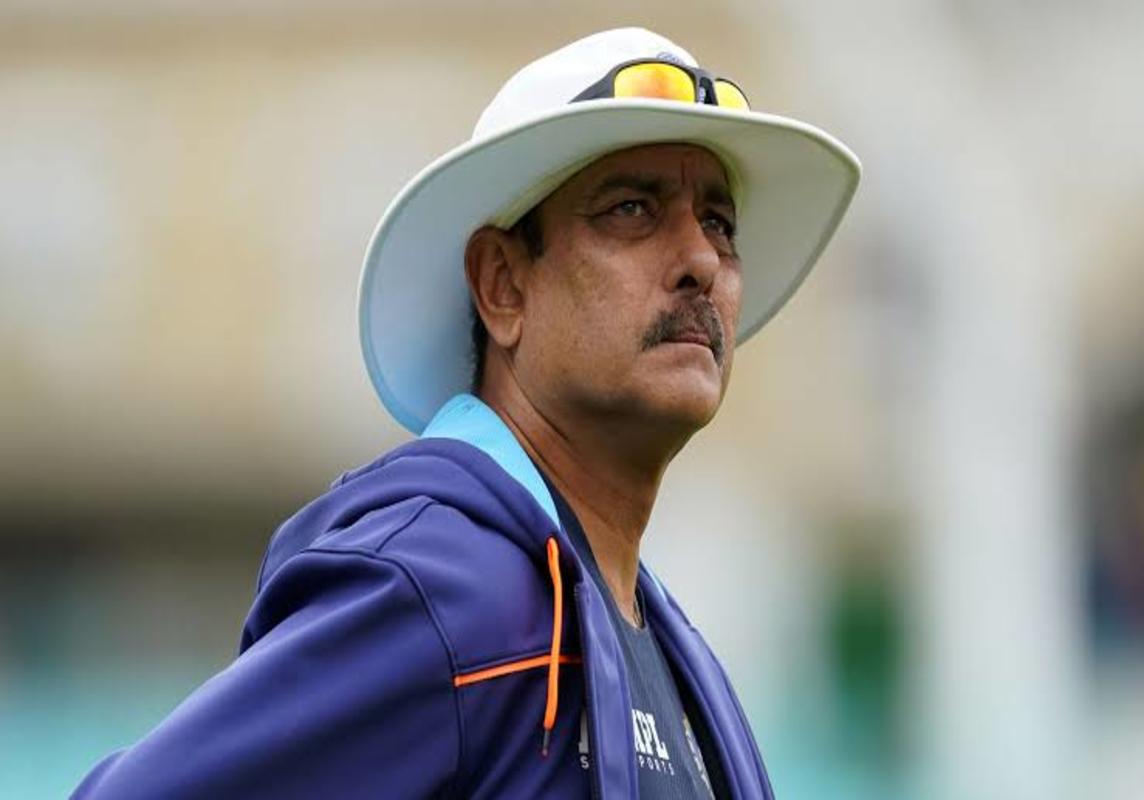 As a coach, Dravid has a great empathy for the modern player who must perform under the demand of being successful in all three formats of the game. That will include Kohli too, whose success in this high-wire act appears to have worn him thin. It has led him to step down from T20 captaincy for country and franchise and take a break after disappointment in the recent ICC T20 World Cup.

In his thriving, successful multi-format career, Kohli been through seven coaches (which proves either that coaches are superfluous in cricket or that you can’t handle people.) Dravid will be Kohli’s third India coach after he was appointed Test captain in 2014 and all format from Jan 2017. (In the IPL, where he will no longer captain, Kohli’s been through four RCB coaches.) The story of the Anil Kumble’s hit-job ouster after a year is well-recorded and the saga of an audible fall-out between Kohli and Shastri in England has in due course, seeped out of the Teflon bubble.

In order to extend his career, freed from captaincy if necessary, focussed entirely on his batting, Kohli may find that Dravid offers the kind of counsel he needs at this point. Even if he is to say things Kohli may not agree with. As disparate personalities as they are, what Dravid and Kohli do share as professionals is the hunger to excel and a deep love for the game, particularly Test cricket.

But what if this match-up disintegrates into a personality clash? A contest to decide whether Dravid is captain Kohli’s last India coach or Kohli is coach Dravid’s last India captain – what good will that do? It’s where the adult in the room will be expected to know what to do.

PS: An aside: over the next two years, let’s see what Dravid makes of the under-prepared wickets that have become staple in Indian Test matches following two 4-0 hammerings in England and Australia in 2011. Those were Dravid’s last two Test series, but he will recognise such wickets from the Azharuddin-Wadekar 1990s template. Surely, these aren’t the kind of tributes that the GIT-E need set themselves up for.

Sharda Ugra spent three decades reporting sport as required by tabloid, broadsheet, newsmagazine and website but now lives in Bangalore and writes to suit herself.