Vidhi Writes: Religion in Classrooms, Towards a Curriculum of Tolerance?

In a recent order, the Karnataka government has required uniforms in educational institutions in the state and empowered bodies administering certain institutions to decide what kind of uniforms are to be worn by students. The order has accentuated controversy in the state as a result of some institutions denying Muslim girls and women access to educational services if they are wearing traditional religious clothing like the hijab. 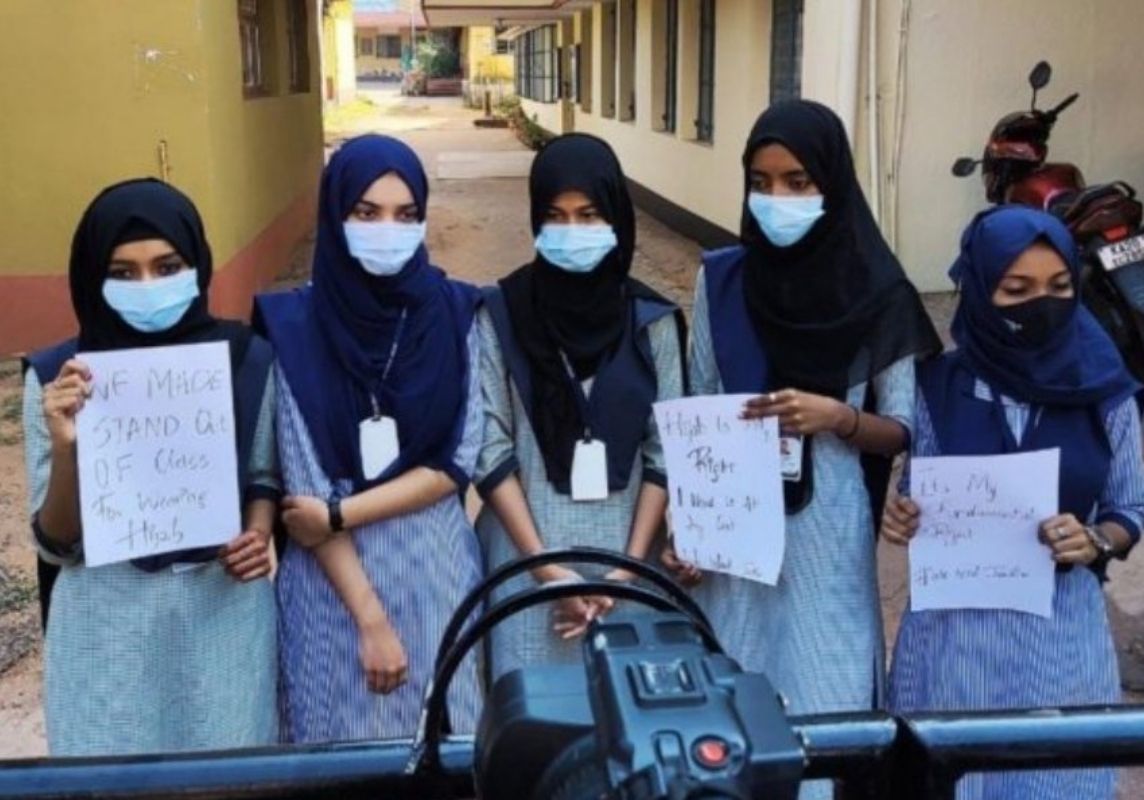 As a result of the controversy, the denial of access has reportedly spread from a handful of educational institutions to a wide range of others, including minority institutions. It is also apparently being applied to teachers and not just students. A petition challenging this “hijab ban” is being heard at the Karnataka High Court and it raises a range of constitutional issues related to the validity of the measure.

One part of the challenge is that the requirement has been imposed by bodies without valid powers or without following proper procedure, but a further burning question under debate is whether it violates the fundamental rights of the petitioners.

The requirement of uniforms may violate no less than five fundamental rights. Various commentators (and lawyers before the High Court) have focussed on different rights in arguing that the denial of access is unconstitutional, but it is worthwhile to consider all of them together to understand the scope of each and consider the conditions under which a challenge relying on anyone or some together may succeed. 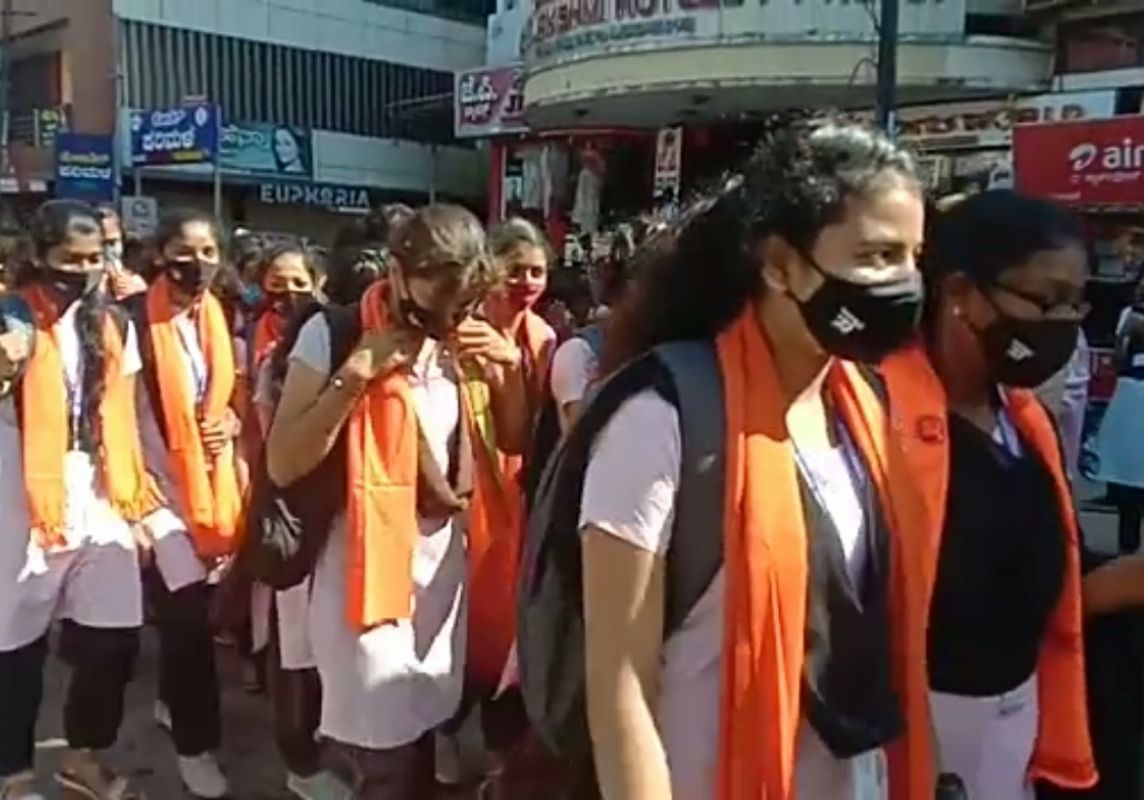 Some objections against the protection of these rights, in this case, maybe raised. To start with, the current controversy over banning the hijab is not comparable to other issues of social reform that this country has engaged with in the past. Unlike in the 1985 Shah Bano case on maintenance and the 2017 Shayara Bano case on triple talaq, the present measure is simply not directed at gender equality.

The aim is to impose uniforms in educational institutions, and this may at best be argued to promote ambiguous or weak values like unity, cohesion, assimilation, or formal equality. These are not weighty enough justifications for the restriction of fundamental rights. Uniformity has no automatic relation to security, social reform, or gender equality, and we should not trip over ourselves in a rush to equate them.

The government may argue that individual rights like those protecting privacy or free speech cannot be recognised in this case because the automatic result of recognising them would be to entirely abandon uniforms in educational institutions. Some may find this outcome attractive, but the fact still remains that this is not what the petitioners are asking for.

Instead, what they are asking for is far simpler: an accommodation of their requirements in the same way that uniforms can accommodate health-related requirements like eyeglasses or political speech-related demands such as wearing black armbands. It is only that the fundamental need or choice deserving protection here is a religious one.

The fact that it might be difficult to separate the hijab from its religious connotations means that the litigation on the question has come to gravitate towards the freedom to practice religion. The protection of religious freedoms in India has been complicated by the fact that our courts identify which religious practices are protected by asking whether a particular practice is “essential” to the religion in question. They often do this by examining the religion’s scriptures and doctrine and deciding for the religion what constitutes an important part of it.

For example, the Supreme Court found mosques not to be essential to Islam by suggesting that Muslims can pray anywhere, including in the open. On the other hand, it also found the practice of denying menstruating women access to the Sabarimala temple to not be protected because it violated the rights of these women. Something similar may be argued to suggest that the hijab is not a protected religious freedom at all because it is against constitutional morality and gender equality.

These issues can seem persuasive until one considers the simple fact that the current hijab ban is very different from other instances of social reform that this country has witnessed. Even if one considers the hijab as incompatible with gender equality, there are no petitioners here demanding such equality. What is more, unlike in previous reform initiatives, here the restrictions are being placed on those supposedly suffering from discrimination, and not on those engaging in it.

Unless our constitutional law is to abandon liberalism entirely for some form of paternalism, concern for gender equality should not prevent courts from examining whether the hijab is an instance of free practice of religion. That too, in a country that has for many decades afforded a wider scope for religious freedoms under its model of secularism than most others.

Importantly though, complications related to the technical test for religious freedoms do not need to restrict the scope of the four other rights mentioned above. Each of these rights can protect religious interests distinct from the right to practice religion.

Lastly, it is worth noting that public policy doesn’t come about by accident or political convenience but on the basis of a clear identification of aims and anticipation of obvious outcomes. Applying a measure aimed at uniformity by justifying it on the basis of gender equality and holding education hostage does not meet these standards. It is difficult to understand why classrooms, in particular, should be entirely sanitised of religion when they could instead be places where a young citizen can learn the logic of religious freedom, meaningful equality, and tolerance.

Lalit Panda is Senior Resident Fellow at the Vidhi Centre for Legal Policy. All views in the piece are personal.

How Indians are Becoming a Casualty of a Very European War
Vidhi Writes: How Accessible is Mental Health Services for Indian Women