Roger That: The BCCI’s Parliament Of Parrots 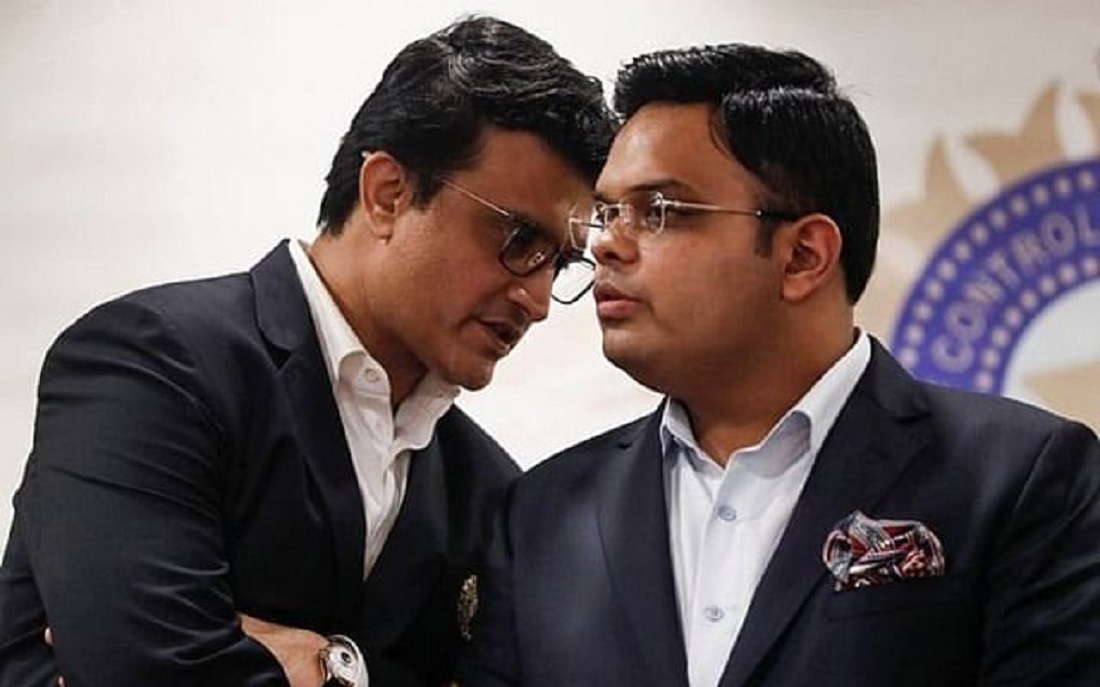 All the news around the BCCI’s AGM earlier this week was meant to focus on ascent of World Cup winner Roger Binny to the post of BCCI president. That a man of integrity, dignity and a few words along with being a cricketer of all-around pedigree has taken on the top job, his presence the perfect optics for the BCCI after the wild days of Dada and his rash of endorsements for baniyaans and the like.

Except three years ago, the same Sourav ‘Dada/ Daadi’ Ganguly himself was expected to be an agent of change after the BCCI had been put through the wringer following the Lodha panel recommendations, endorsed by the Supreme Court which led to the re-writing of the BCCI’s constitution. Which has now been unwritten by the same judiciary which had drafted the governance reform recommendations. As they say, bygones.

The appointment of first Ganguly and now Binny may have set a trend that will continue to install a former cricketer as BCCI president from now – primarily as a ceremonial figurehead. If someone of Ganguly’s stature and personality as BCCI president could not shift the dial outside of anything other than his own commercial brand, then to expect Binny, a quiet non-confrontational man, to cause a storm is foolish. When asked about the vision of his presidency, Binny mentioned injury and workload management and domestic pitches. Which is cricket operations.

The headlines may come from cricket ops, but the power and the money actually rest in policy decisions. Where no one has taken over anything from secretary Jay Shah, who lords over more than even that obsequious three-year-old photo suggests. Shah Jr calls such a range of shots that he is the one signing the cheques, issuing the diktats, choosing the uniforms, selecting the menu, and doing everything other than picking the team. As of now. Rumour has it that Shah Jr’s underlings have called up IPL team owners, who now own franchises in the UAE and South African T20 leagues asking them not to sign on Pakistani players.

Binny’s own credentials in administration – starting 1997 – far exceed that of ShahJr, but when do any kind of credentials ever matter in the face of political connections in sporting governance? Before he became national selector, Binny had worked with the Anil Kumble-Javagal Srinath administration in the Karnataka State Cricket Association (KSCA) focussed on grassroots coaching structures from 2010-2012. He was involved in the working of the KSCA’s state academies, whose operations were extended into satellite centres, plus across nine other centres in six districts, with summer camps conducted in every Karnataka district. The satellite academies died quiet deaths after the Kumble-Srinath tenure ended in 2013 with the return of Brijesh Patel as KSCA secretary. By 2019, the year Binny was elected KSCA president, well before Covid, the state academies had stopped functioning.

Until the AGM Patel occupied the post of IPL governing council chairman. That post was offered to Ganguly, as a replacement for being turfed out of the top job, but he refused, which tells you about the true value of committees, councils and designations today. That Ganguly has declared that he will stand for elections as CAB president later this week is another sign that his bygones are not going anywhere.  Even if his obituaries have been written, his tenure dissected and his legacy declared tarnished, Ganguly knows he has been given another three-year extension in administration by a vacillating Supreme Court and will damn well maximize. Sitting in Kolkata, appearing in even more adverts, on hand to send out a shot across the bows, a barb, a quote, biding his time. Still being Dada, his first statement was, “I wish Roger (Binny) all the best. The new group will take this forward. BCCI is in great hands. Indian cricket is strong so I wish them all the luck.” 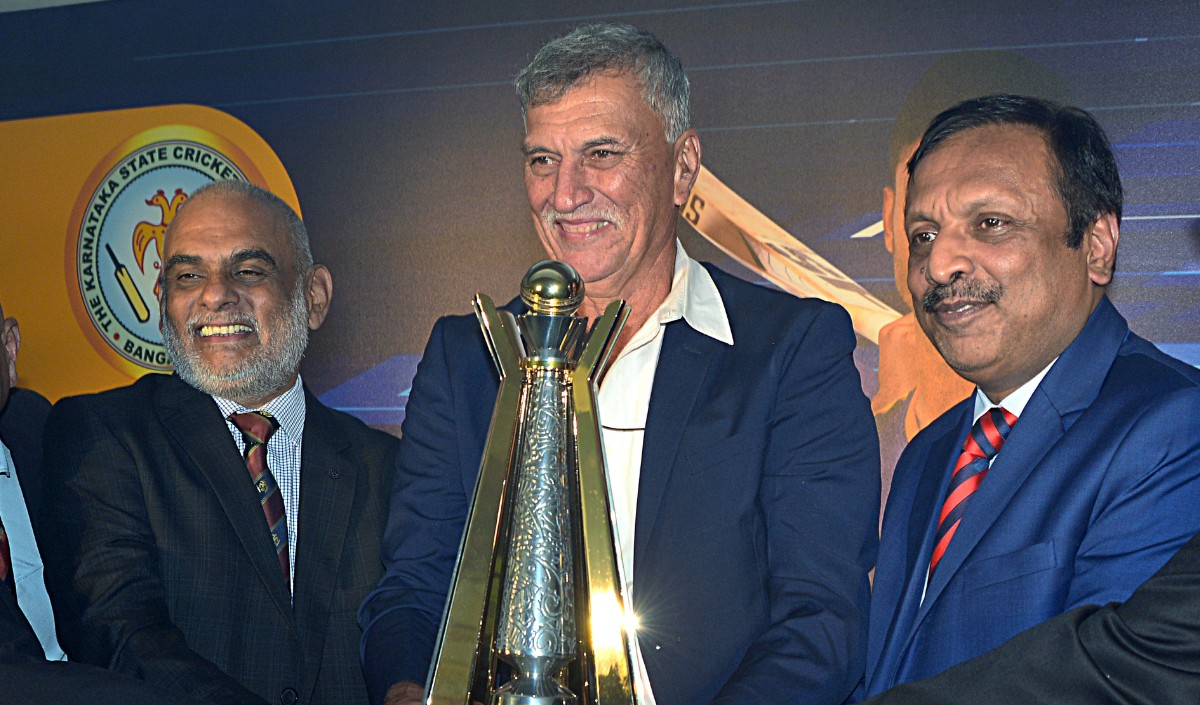 The AGM took place in the Taj Mahal Hotel ballroom because apparently the motion-sensor sliding doors of the BCCI’s Cricket Centre offices 2km away were not working and would need to be manually prised open or pushed shut. Right there, reside a thousand metaphors around new entries, old exits, and forever revolving doors.

There’s more. When the media were called in for an “informal interaction” with the new office-bearers, the officials were made to put their mobile phones in a tray, after Shah Jr had cast the first phone, and staff then collected the media phones in another tray. Taj notepads were kindly handed over to the reporters instead. The first thing out of this almost occult gathering was Shah Jr saying that India would not travel to Pakistan for the 2023 Asia Cup. In response to a question about whether he would ask the government for permission for the team to travel to Pakistan, some inside the room heard him say, “I am telling you, it is my decision.” Now an annoyed Pakistani Cricket Board has called for an ACC meeting, everyone met over the Asia Cup in Dubai last month, and nobody said anything about India not turning up.

Whether Shah Jr was saying what he did as BCCI secretary or as ACC president is currently not clear as there are neither audio nor video recordings of the statement. The reporters reproduced what they wrote in the Taj notebooks, which could easily be given the “misquoted” death sentence.

Maybe the BCCI secretary will speak to the ACC president, arrive at a consensus, and let us know soon. Maybe the situation will change on the ground and then Shah Jr can say that he never said anything of this sort and that any media meeting had happened at all. Instead, he had closely monitored events with the external affairs ministry or the PMO and issued them advice. That will be the measure of his influence and the BCCI’s clout. Backed by its latest parliament of parrots.

Author Of The Piece Is Sharda Ugra