Social media has become an integral part of our lives and revolutionized our interpersonal relationships like never before. However, what started as a means of connecting people also created a space of harassment and bullying. Social media platforms have witnessed some of the most disturbing instances of gender discrimination and religious profiling. The year 2020 alone recorded 10,405 cases of cyber crimes against women and an increase of 400% in the number of cybercrimes committed against children.

Recently, a prominent example of this was found in the #SulliDeal and #BulliBai apps, both of which were apps created to share the social media images of young Muslim women intending to harass them by revealing their private information (also known as doxxing) and putting them up for “auction”. 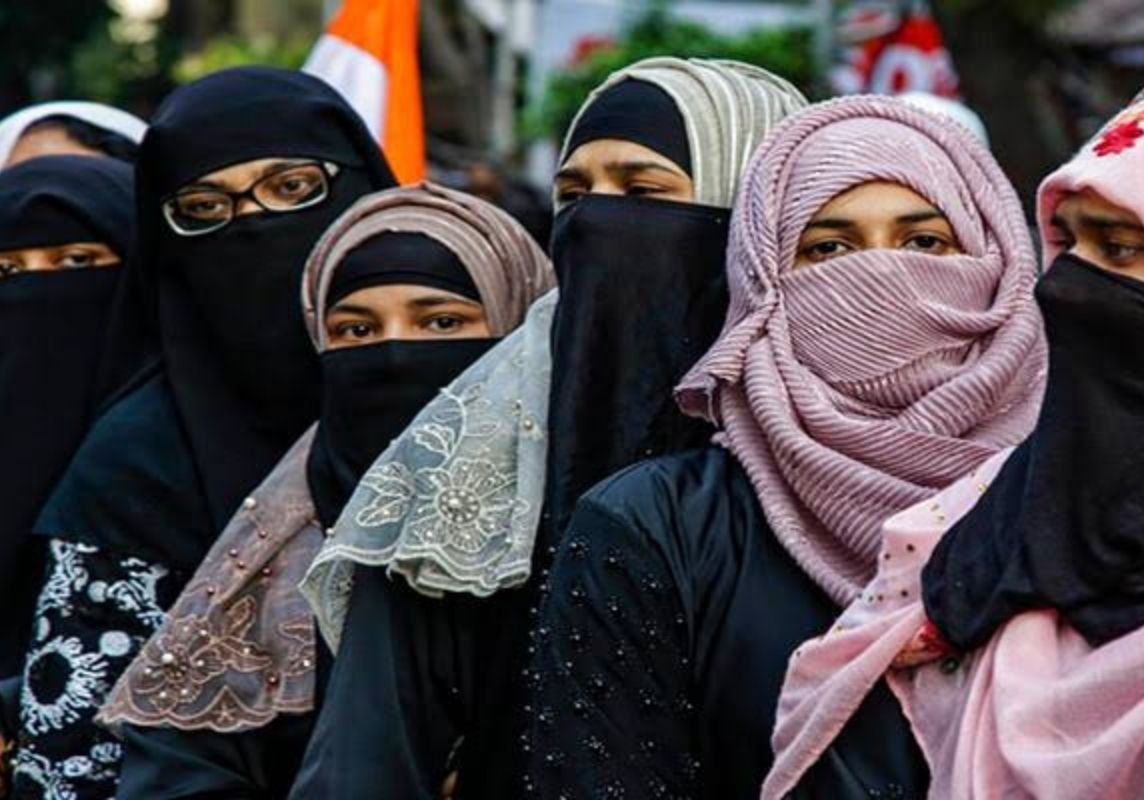 While no actual auction took place, the main objective of dehumanising and intimidating targeted women raises concerns about threats to the right to privacy of women online. It also highlights the widespread lack of awareness of the legal protections against online harassment, which further affects the prompt reporting and curbing of such crimes.

Action against perpetrators of Sulli Deals and Bulli Bai

In July 2021, tweets brought attention to the ‘Sulli Deals” app, hosted on GitHub. The term “Sulli” is an openly pejorative term for Muslim women and yet that was not identified by GitHub. Secondly, the hateful messaging continued seemingly unnoticed for 20 days. It was only pursuant to the resultant outrage that the app was taken off GitHub. The Cyber Cell of Delhi Police registered a FIRagainst the persons who had developed the app under the charges of sexual harassment and computer-related offences.

Further, the National Commission for Women and the Delhi Commission for Women took cognizance of the matter as well and directed the Delhi Police to provide a report of investigation within 10 days. Despite the appreciable gesture from the commissions, the Delhi Police had failed to produce any conclusive investigation report or make any arrests until January 2022, coincidentally 10 days after the Bulli Bai app outrage.

Soon after, another app the name ‘Bulli Bai” was created to continue with the exact same mischief. Here again, the naming conventions are gut-wrenching as the term “Bulli” has both phallic and classist connotations. This app too was hosted for a while on GitHub. It was only when two Hyderabad-based victims of this malicious attack lodged a complaint, that GitHub blocked the app. Mumbai Police and Delhi Police filed FIRs and three arrests were made. Since then courts have denied the bail applications of the accused.

Additional Sessions Judge of a Delhi Court, Dharmendra Rana observed, “The sardonic conduct of the applicant/accused in targeting women journalists of a particular community, using offensive monikers with derogatory communal overtones, on a social platform is not only an offence against the essence of womanhood but also an act designed to enrage passion and cause ill will amongst communities and disturb communal harmony. Allegations against the applicant/accused are serious in nature.”  While such steps are laudable, a larger systemic problem remains to be addressed.

The victims were not just women but were specifically Muslim women

It is important to understand here only a specific group of women are being repeatedly targeted not just because of their gender but also because of their religious identity. Incidents of commodifying and sexualising Muslim women and therefore insulting their dignity and that of their community online is no longer a one-time episode. In 2020, there was a Youtube Live held by an anonymous account where several Muslim women were humiliated by lewd commentaries on their social media photographs from Eid-Ul-Fitr.

This environment of intimidation and harm perpetrated against a specific group of women is strongly reflective of the existing biases against women and minority communities. Women in India are targeted based on their religious identity, their political views and their work among others. According to Amnesty’s Troll Patrol, published in 2020 observed, “1 in every 5 problematic or abusive tweets was sexist or misogynistic.”

Author and former spokesperson of Amnesty in India, Nazia Erum was quoted saying that there were only a few Muslim women on social media and those that were, were “hunted and haunted”. These attempts to provoke fear among women from minority communities and disengage them from mainstream social media have amplified in the recent past. Lack of clarity about legal protections against online harassment and failure of the concerned authorities to act timely only exacerbate this situation.

Need for a broader scope of prosecution against social injury

To ensure the safety of women, platforms must adhere to inclusive and sensitised community guidelines. Nothing in GitHub’s naming conventions deter users from adopting grievously malicious words and slurs as domain names. Further, the complications around mutual assistance legal treaties between many of these global website repositories and local authorities slow down the pace of criminal prosecutions.

Another major handicap is the absence of a prompt, non-automated complaint registration mechanism in these repositories. Most importantly, delays in complaint registration and inadequate FIRs dilute the process. In the case of “Sulli Deals”, none of the FIRs included penal provisions for religious discrimination but were limited to gender-based crimes under the Indian Penal Code and offences under the Information Technology Act, 2000.

In the Bulli Bai case, only one FIR by Delhi Police has registered an offence under section 153 A and 153 B of the Indian Penal Code which punish any act that “promotes  enmity between groups on the grounds of religion” and “imputations prejudicial to national integration.”

However, a more pertinent and stringent offence under 295A and 298 of the IPC which relate to “deliberate and malicious acts, intended to outrage religious feelings of any class by insulting its religion or religious beliefs” and “uttering words, etc., with deliberate intent to wound the religious feelings” respectively continue to be missing from the scope of criminal prosecution. These deficiencies result in a gross violation of the fundamental right to privacy and the freedom of speech and expression of women in our digital spaces. 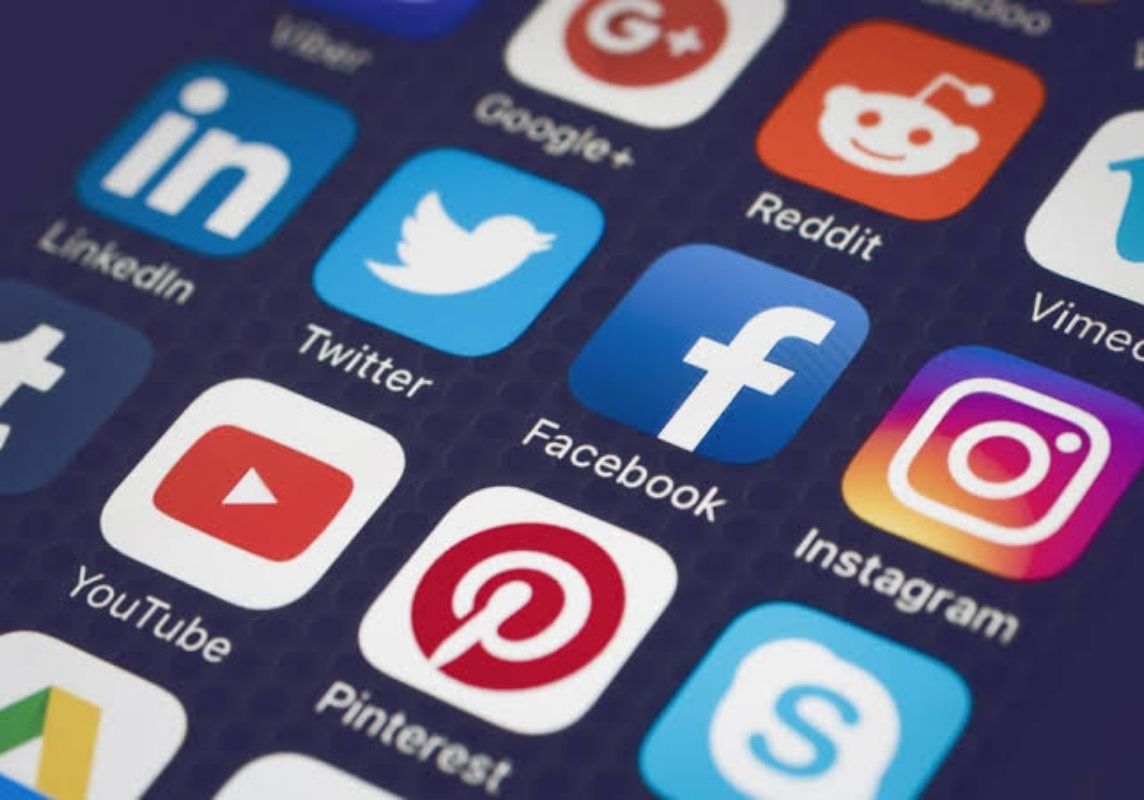 Reporting is the First Step

These incidents of online abuse have deterred a lot of women from expressing themselves freely on the internet and heavily compromised their digital privacy. But, stepping away from the site of crime does not necessarily abate the crime. The brave women consistently stood up to such acts, forcing the authorities and society to sit up and pay attention and take action. We need to be prepared to protect ourselves online and strike back if the need arises.

Awareness about the protections guaranteed by law in the case of online harassment, be it doxxing, bullying, sexual abuse or trolling is essential. The Indian Penal Code and the Information Technology Act have relevant provisions which punish such acts and we must not hesitate to seek remedies under it when faced with any online harassment. Simple and actionable information about our rights is the key to stopping the abuse and easy access to such resources is the need of the hour.

Nyaaya is one such platform that is dedicated to making legal rights on online safety accessible to all. Finally, a standardised and robust mechanism to counter malicious and discriminatory online content has to be a statutory prerequisite for every social media platform and repository operating in India.

Yashaswini Basu is Nyaaya’s Outreach Lead, an initiative at Vidhi Centre for Legal Policy. She also worked briefly at Vidhi’s office as an associate fellow in 2017.  All views in the piece are personal.

VIDHI WRITES: Why Taxing Cryptocurrencies Is An Uphill Task
Novak Djokovic vs Australia: In It to Win It