VIDHI WRITES: Why Taxing Cryptocurrencies Is An Uphill Task

Despite multiple reports that say the Bitcoin bubble may burst and the industry might see two to three years of a bitcoin winter, the enthusiasm around cryptocurrencies among Indians doesn’t seem to fade. As per BrokerChoooser – a platform helping people identify brokers based on their preferences, India has the second highest number of crypto searches on the internet and approximately 10 crore crypto owners – the highest in the world. Bitcoin is legal in the USA, UK, Japan and other developed countries, and El Salvador recently accepted Bitcoin as legal tender. 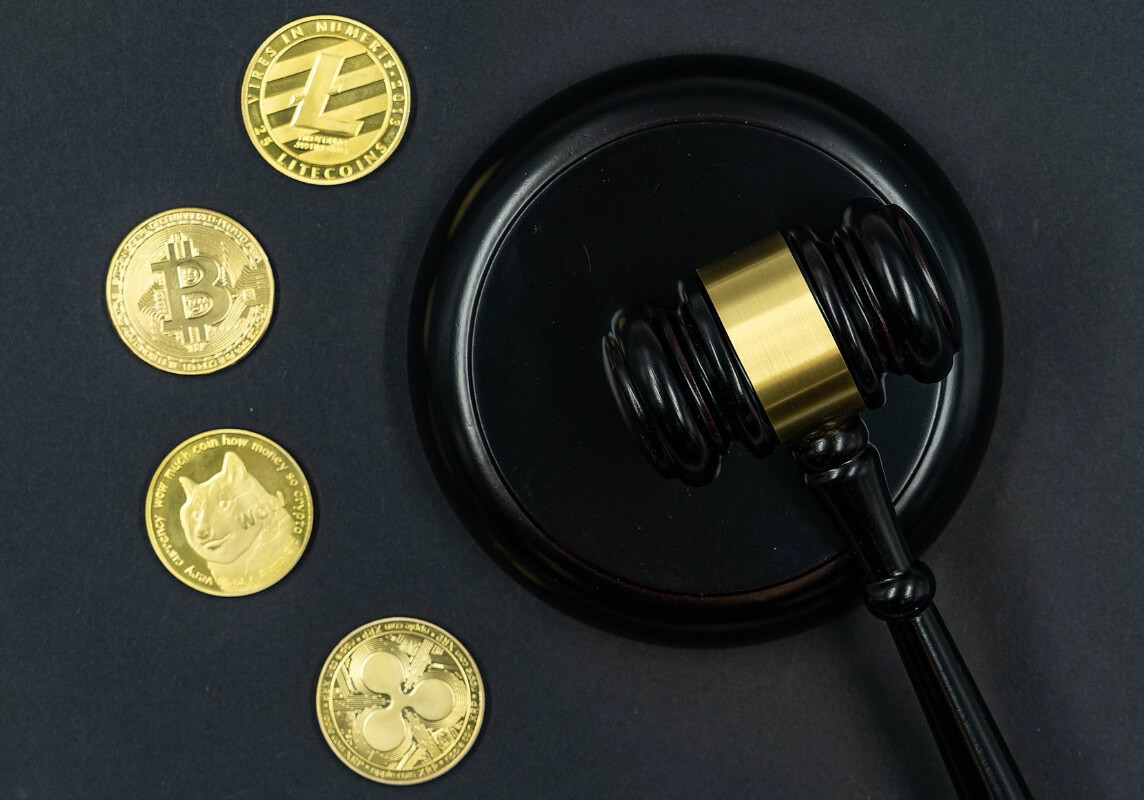 Bitcoin was born as a politicial project first, and it only became a financial project much later. The idea was to undermine the concept of government by introducing stateless digital money. While various other tokens emerged later, the concept of decentralisation was the focus.

It was for this very reason that countries around the world either turned a blind eye or waged a war against cryptocurrency. The Reserve Bank of India’s ban on cryptocurrency was a result of this very understanding.

However, ever since, crypto exchanges have been quick to change/ refine their stand and have made it clear that these tokens are not an alternate to fiat money. WazirX launched India’s first crypto exchange transparency report which emphasized on this point.

Although late to the game, it has been reported by Economic Times that the Indian government plans to come up with a new bill that would define cryptocurrencies. The report states that

Exchange tokens are intended to be used as a means of payment and are also becoming increasingly popular as an investment due to potential increases in value. The most well-known token, Bitcoin, is an example of an exchange token. Within the categories mentioned in the report, exchange tokens may fall under the payment category of cryptocurrencies. Interesetingly, the ET report does not use the term ‘currency’. Instead it uses the term ‘payments’.

Utility tokens provide the holder with access to particular goods or services on a platform, usually using distributed ledger technology. A business or group of businesses will normally issue the tokens and commit to accepting the tokens as payment for the particular goods or services in question. In addition, utility tokens may be traded on exchanges or in peer-to-peer transactions in same way as exchange tokens.

Security tokens provide the holder of a security token particular rights or interests in a business, such as ownership, repayment of a specific sum of money, or entitlement to a share in future profits.

Stablecoins are another prominent type of cryptoasset. The premise is that these tokens minimise volatility as they may be pegged to something that is considered to have a stable value such as a fiat currency (government-backed, for example US dollars) or precious metals such as gold. Stablecoins may be classified as an investment.

Same as that in the Untied Kingdom, the Reserve Bank of India does not consider cryptocurrency to be legal tender or currency. Legal tender is any form of payment recognized by a government, used to pay debts or financial obligations, such as tax payments. However, cryptocurrency is still an acceptable mode of payment betweeen private parties.

There are more than 5000 different types of cryptocurrencies, in most cases, individuals hold cryptocurrencies as a personal investment, usually for capital appreciation and not as money or currency. Reportedly cryptocurrencies are failing as money because the computing power required for the Bitcoin blockchain makes it slow and expensive for smaller transactions, not to mention environmentally damaging.

In the United Kingdom, when cryptocurrencies are held as personal investment for capital appreciation, persons are liable to pay a Capital Gains Tax when they dispose of their cryptocurrencies.

Since the ET report mentions that cryptocurrenices will be classified as per use case, it’’ll be interesting to see how an exchange token such as Bitcoin which can be used to make payments and is also seen as an investment by many will be classified. While there is an indication that even in India, transfer of cryptocurrencies may attract capital gains tax, the methodology for arriving at the cost of token (including a fraction of the same) if a person has accumulated multiple tokens over a period of time is unclear.

Apart from the above, there may be individuals running a business which is carrying on a financial trade in cryptoassets and they will therefore have taxable trading profits. In the United Kingdom, such persons are liable to pay income tax on the business profits earned by them. There is no clarity on the treatment of such profits in India as yet.

There is also uncertainty on whether crypocurrencies are goods or services from the Goods and Services Tax (GST) standpoint which led to a bigger question whether transactions dealing in cryptocurrency are liable to GST at all.

As for investors, the categorisation of cryptocurrencies as either goods or services is also important given that the rate of tax for Goods and Services Tax purposes will depend on this categorisation. Crypto-exchanges additionally seek clarity on whether Goods and Service Tax when levied on transactions on the exchange should be paid on the top line or the margin made by the exchange. 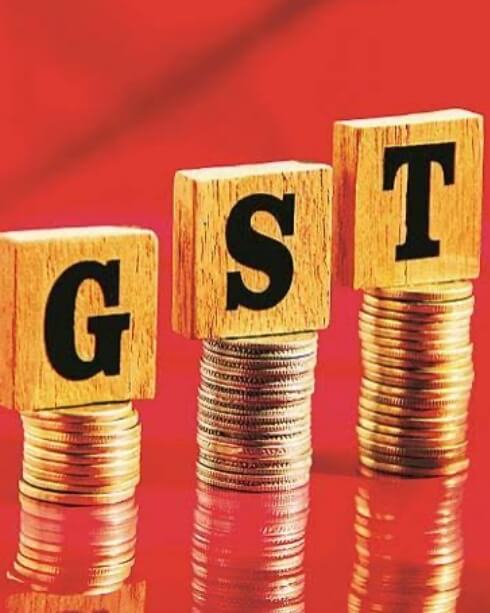 Holding or trading in cryptocurrencies is not illegal in India while, at the same time, there is lack of regulatory clarity on these tokens. Tax, however, is a tool to augment revenue.

It may also not be enough to just rely on the technology used by the cryptocurrency as the same token could mean different things for different people. While crypto exchanges are offering to pay the highest rate of Goods and Sevices Tax on their supplies, a thorough feasibility and legal analysis of the same ought to be carried out.