Afghanistan has a long history of oppression, suppression, and hegemony. It is one of the poorest non-African countries in the world, with a GDP that ranks 218th globally and 30 per cent of the population living below the poverty line on average. Turnover the history of Afghanistan, the war has never subsided. From the three Anglo-Afghan Wars in 1839, 1878, and 1919, the Soviet invasion in 1979, the civil war in 1989, the establishment of the Taliban in 1996, the American invasion in 2001 and now the re-invasion of the Taliban, Afghanistan has constantly been the victim of the violence.

For the past 20 years, the Taliban has brutalized and terrorized Afghans. The sense of insecurity engendered by its history continues to have an impact on the lives of Afghans. People’s concern about the country’s current state has grown as the Taliban reclaims control of Afghanistan and the lives of Afghans. It instils fear, particularly in women and young girls whose rights are under threat. And it appears that all of the progress it has made in recent years has taken its toll. 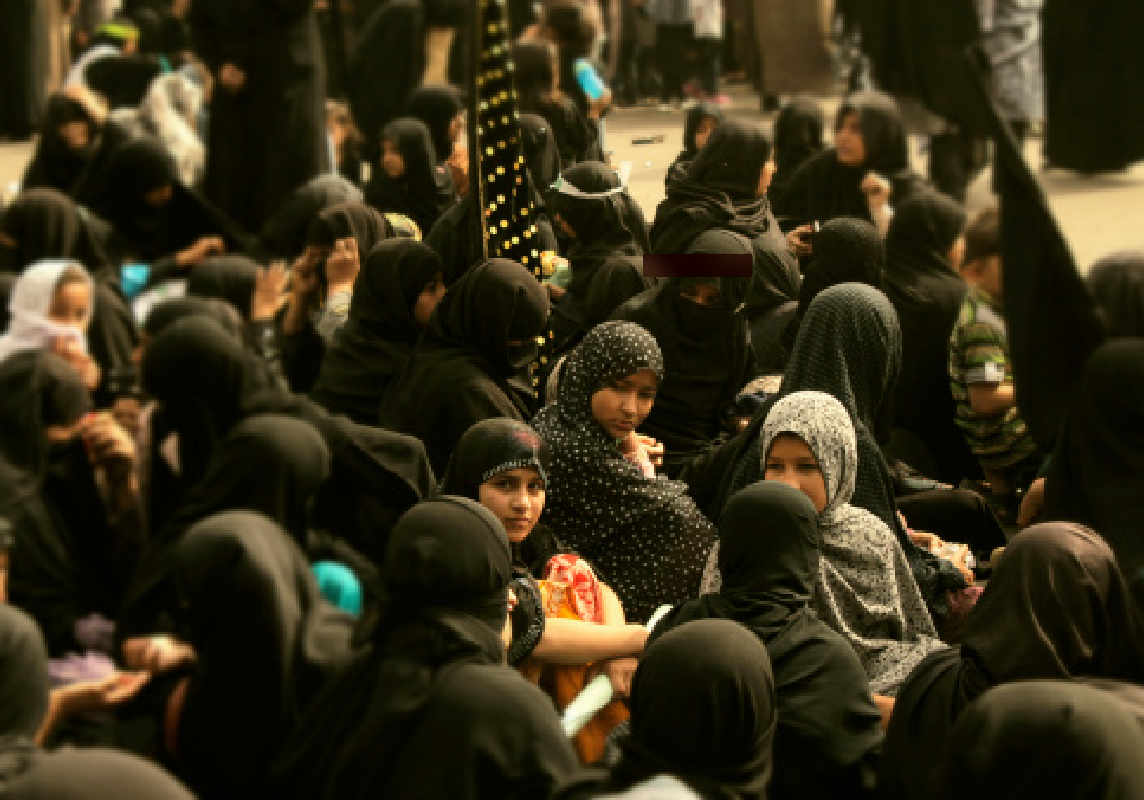 Literature allows us to escape reality, but it also blurs the line between fiction and reality at times. South Asian literature depicts not only the deep-seated oppression that South Asian countries have faced but also the courage, love, and faith of people.

‘The Kite Runner’ (2003) written by, Afghan-American author Khaled Hosseini provides insights into Afghans and their culture. It is the story of two close friends, Amir and Hassan, set in Kabul against the backdrop of the Soviet invasion but more than that, it’s a story of hope and courage that resonates with the contemporary situation of the nation and its people.

The number of people who displayed courage in the novel is quite astounding. Not only did Hassan show great bravery in protecting Amir, but also in telling his father about the incident. Just as Assef did to Hassan, he abused Sohrab in the same manner. Every day of Sohrab’s life, he was most likely subjected to some form of abuse. Unsure if it would ever end, uncertain if help was on the way. He was fuelled by bravery and kept himself alive until Amir arrived to save him. Similarly, the people of Afghanistan are patiently awaiting peace and harmony in their country, as well as humanitarian assistance.

“You will never again refer to him as a ‘Hazara boy’ in my presence.” He has a name, and his name is Sohrab” was used to demonstrate the equal opportunity Sohrab would be given and how he would not be discriminated. The novel depicts the characters’ development in unexpected ways throughout the book, particularly Amir who was once a selfish young boy, grew up to become a man concerned with the well-being of others. Amir used the phrase “for you a thousand times over” to demonstrate his personal growth. The author provided a sense of hope by allowing the characters to be given second chances and make the best of themselves.

It exemplifies the compassion and fortitude that humans are capable of. Even though, these are fictional characters in the novel, people in Afghanistan are as common and as human as people in the novel and other parts of the world. Afghans have always desired peace.

People were sick of the constant fighting, gunfire, and explosions, but to their surprise, they were subjected to violence at the hands of their fellow citizens. In Afghanistan, peace has turned into ‘Godot,’ which may or may not arrive at all. However, hope is all they have.

In the present time also Afghanistan is in the grip of a humanitarian crisis. People are being displaced or fleeing Afghanistan to protect their lives and rights; those who remain are terrified. They live under Taliban rule, which has stringent regulations, and it is difficult to believe that they will be different this time to protect human and women rights, given their history of violence. 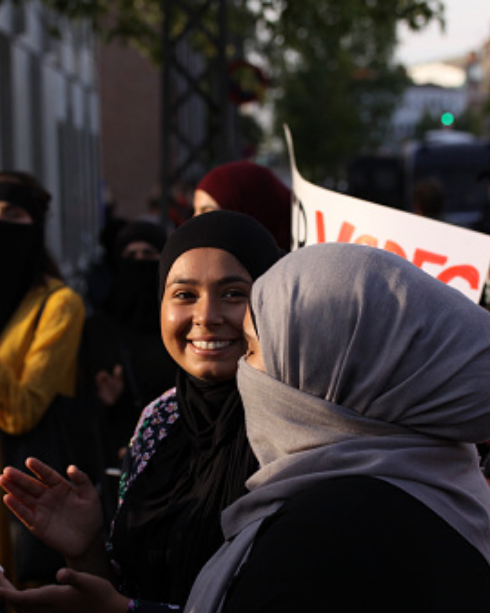 “We want the Taliban to know that they will not be able to eliminate us from society.”

This demonstrates their unwavering courage, and they will continue to fight for their rights and against the Taliban’s restrictions. To ensure that all Afghan citizens have access to humanitarian aid, the Taliban must prioritize women’s rights and inclusion. The constant violence and discrimination have shaken people’s faith in the inherent goodness of human beings. It has also shattered the sublime concept of humanity and shattered the greyness of life.

Today, many women fear returning to the treatment they received when the Taliban was in power between 1996 and 2001. They were treated unfairly, forced to cover their faces outside, and received harsh punishments for minor infractions. Recently, they held a protest march in Kabul to demand their fundamental rights, including the right to an education, work, and participation in politics.

“Hope is a strange thing,” Rahim Khan tells Amir in ‘The Kite Runner’. In times of despair, the only thing that keeps us going is hope. This is especially true for the Afghan people right now, as courage and hope are the only things keeping them alive.

I knew I was different when I was 3 years old: inside the struggles and triumph of Trinetra Halder Gummaraju