I knew I was different when I was 3 years old: inside the struggles and triumph of Trinetra Halder Gummaraju

Trinetra Haldar Gummaraju, a 23-year-old transwoman and doctor, lives her life on her own terms and encourages all of us to reexamine preconceived notions about gender, identity and sexuality. In her conversation with Barkha Dutt, she details about her journey from sexual abuse to breaking the stereotype and becoming the woman she is today.

We have all been conditioned to perceive things in certain ways. We have learned and held these notions for a long time. It took Trinetra many years of undoing and unlearning all of that conditioning to become the confident self she is today. 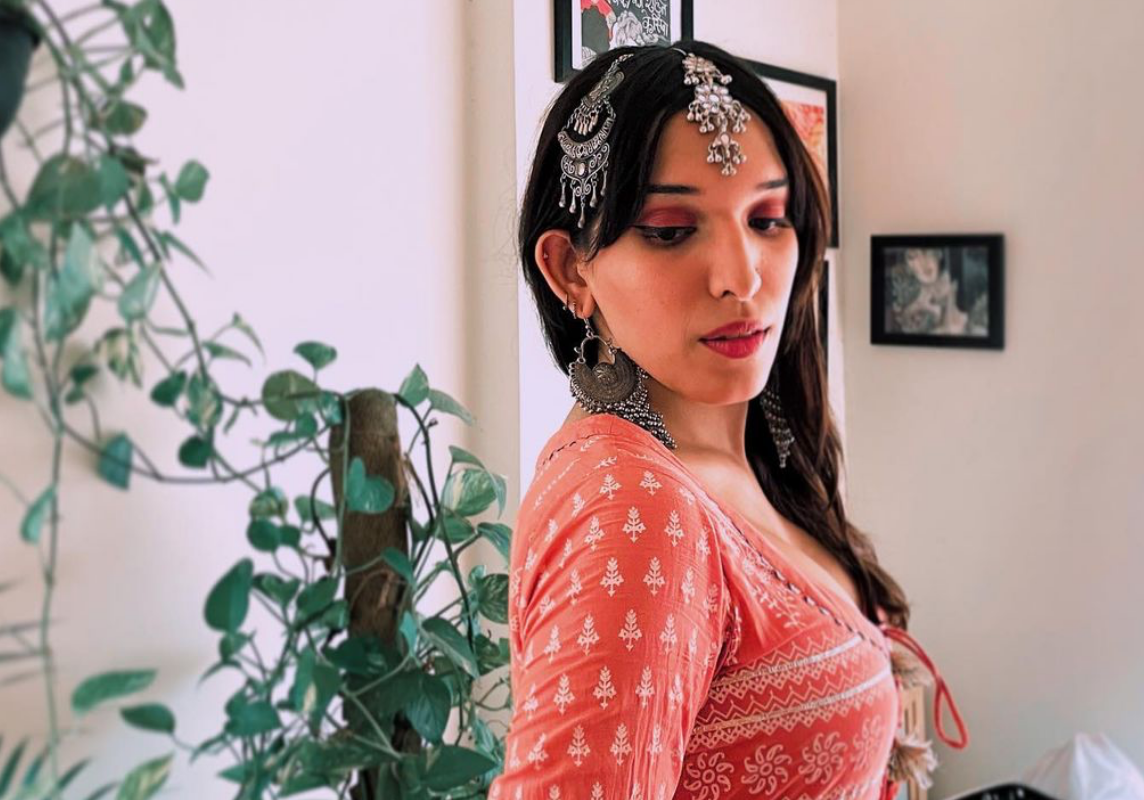 The terms “transgender” and “homosexual” elicit discomfort and a hushed silence. Trinetra openly spoke about her experiences as a trans woman, ranging from bullying in school to sexual abuse in college. When she was 10, she was taken to the psychiatrist and told to spend more time with her father because she lacked masculinity. She was aware as a child that she was different, and not the kind of different that society accepts.

In spite of being an A grader student, her teachers would crack jokes or burst out laughing seeing her gestures. They would make her read out paragraphs and imitate in class because she sounded effeminate. She didn’t know how to stand up for herself at that time. So, while she was still trying to figure out the ‘not normal’ about her, there was no safe haven for her to flee.

When she came out as trans in college, her parents had already seen it coming. During her time in medical college, she was exposed to the kind of transphobia and hatred that the medical fraternity actively partakes in even today. Her professors and externals would ask her uncomfortable questions about the sexual perversions and bestiality associated with homosexuality and transgender identity.

She was barred from entering the classroom because she had her nose pierced and was not feminine enough according to the societal standards. Even her chosen profession, which she was so passionate about, didn’t allow her to be herself.

Our society has taught us to keep our mouths shut while discussing sensitive issues. “That silence was so ingrained and conditioned that I didn’t know how to stand up to people for the longest time,” she explained. I’ve learned to disengage over time, but I’ve also learned when to stand up for myself when things go wrong. I’ve taught myself to use my voice, but in the end, it does take a toll.” 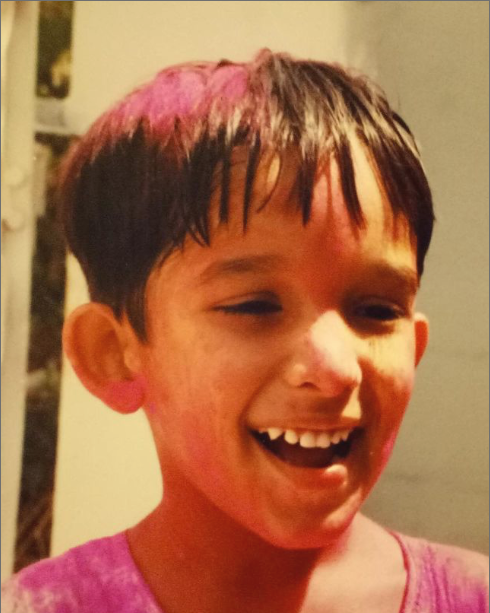 “Why should I have to conform to a specific image of femininity in order to prove my gender identity?”

She also expressed her disheartening experience with JK Rowling remark, “Transgenders should not have access to certain spaces.” When she was denied admission to the girls’ hostel in college, she made a film called “the girls in the boys hostel,” which had a lot of Harry Potter references. The safe space that she had created and got from her books has now been destroyed by Rowling. Trinetra described it as both heart breaking and enraging.

Trans women are one of the most marginalised communities in India. They are just trying to survive and navigate the binary spaces they are not allowed in. It took Trinetra’s parents years of research and effort to become comfortable with the idea and to accept their daughter. As a society, we should also educate ourselves and make the world a better place by being kind to one another. Watch the full interview below.