Uttarakhand floods: Why abnormal weather is the new normal

What ties cancer and climate change with the same thread?
To begin with, lets first look at the correlation between smoking and cancer that has been debated for a long time. Not everyone who smokes gets lung cancer – in fact the vast majority do not. And not everyone who gets cancer is a smoker. Yet, today the link between smoking and cancer is considered a proven fact. 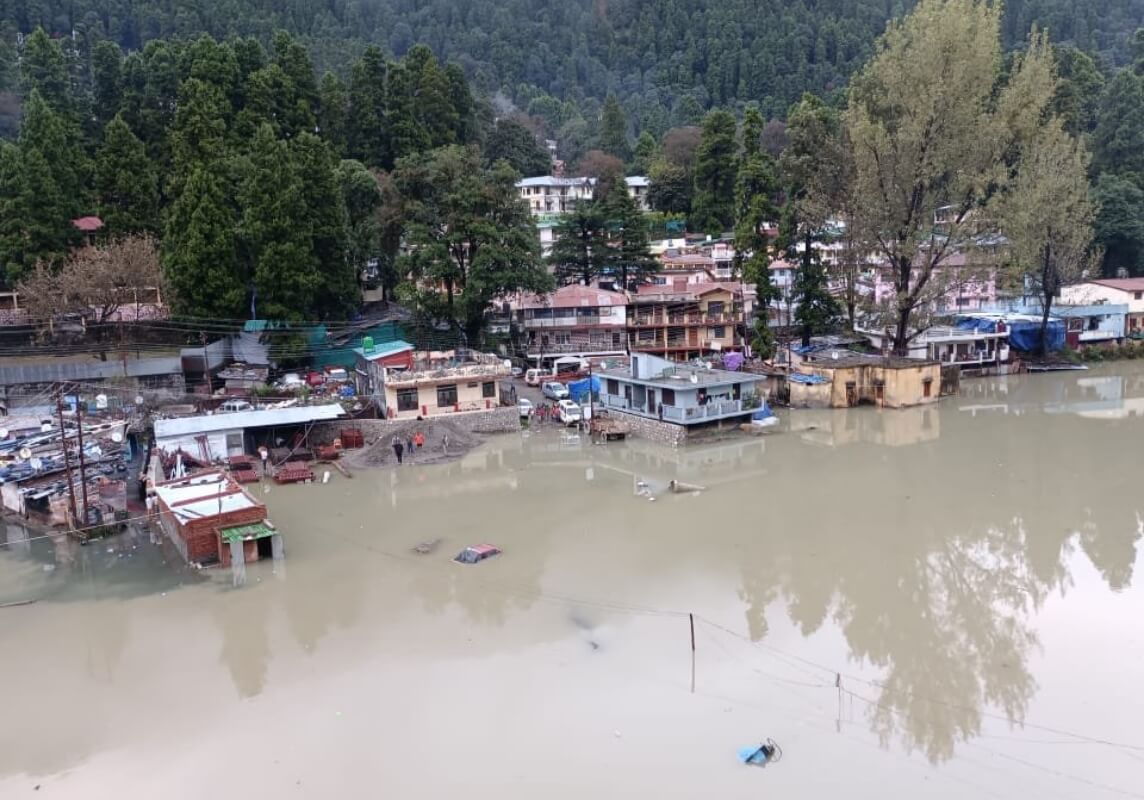 Climate change and human emissions of green-house gases is analogous. While the warming effect of burning fossil fuels was predicted many centuries ago – and the correlation between unusual weather events and the increase of gases like carbon dioxide in the atmosphere is getting stronger, not every freak storm is a result of climate change.

Consequently, even in the face of mounting evidence there are enough sceptics who feel Climate change is a myth.  What happened earlier this week in picturesque Nainital and the nearby tourist haven of Mukteshwar however was very real. Incessant rain for two days caused absolute mayhem.

Meteorologists labelled it as a ‘western disturbance over Afghanistan which interacted with the easterlies from the Bay of Bengal pushed north by a low-pressure over Bihar.’ But what this resulted in, was close to two feet of rain in Nainital in a day which is almost ten times higher than the average for the entire month.

Mukteshwar too set a new record with over a foot of rainfall in a single day – over a fourth of its annual rainfall. And this happened after the monsoons had officially ended. The town of Nainital was cut off from the rest of the state as every road around it was blocked by landslides. Dozens of people have lost their lives.

Had the rains happened a day earlier, thousands of tourists who made their way to the hills for the long Dusshera weekend would have been trapped. The October rains capped an exceptionally heavy monsoon for the residents of Delhi and much of North India. As reports of the disasters in Nainital poured in, Kerala was also reeling under floods.

When we read about combating climate change, what comes to mind is Climate change mitigation – or actions that we can take to limit global warming. Reduction in carbon dioxide emissions through less use of fossil fuels is the best example of this strategy. Improving energy efficiency, promoting public transport, replanting forests and constructing green buildings are all examples of mitigation strategies. 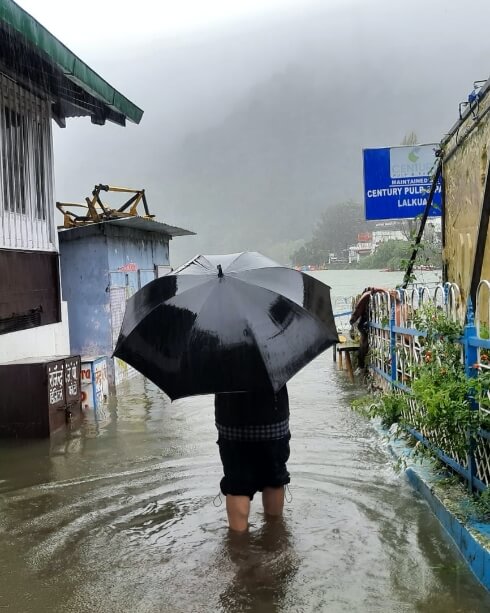 But climate change is already upon us. While mitigation strategies are critical, it is also important to adapt to the new conditions. We need to understand how climate change impacts us and find ways to reduce the adverse impacts.

An important predicted consequence of climate change is stronger rain. While the total rainfall may not change much, rain occurs in shorter, but stronger bursts that cause flooding. We saw this in Delhi many times this monsoon. When it rained – it poured.

This prediction is particularly important for the Himalaya. Mountains, especially fragile and crumbly ones like the Himalaya do not fare well when rainfall intensity increases. Fast flowing waters erode soils and cause saturated hillsides to collapse. Heavy rainfall is not unknown in the Himalaya.

Nainital has suffered this fate before in spectacular fashion. In September 1880 three days of continuous heavy rain resulted in a huge landslide which buried Victoria Hotel and killed some 150 people. This event led to the construction of a 79-kilometre drainage network which protected Nainital by draining out excess rainwater.

This network of drains saved lives – not by changing rainfall patterns but by reducing the damage that heavy rain would cause. But lessons learnt from the past are easily forgotten. Little has been done over the past decades to upgrade and maintain these drainage lines.

Many are in disrepair. Construction, within the drainage channels has blocked many drains and prevents the efficient removal of water during heavy rain.

As rainfall intensity increases – a consequence of climate change – it is critical to have better and more efficient drainage systems. Instead, we have drains that have degraded! 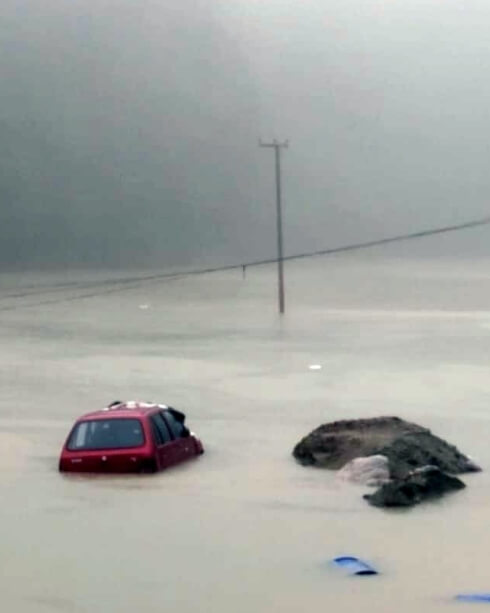 Another important ally to help adapt to these changes in climate is Sukhatal – an ephemeral lake perched above Nainital. Sukhatal arrests upstream water flows and it fills up after the rains, thereby reducing the flow of water entering lake Nainital.

More importantly, perched on a valley fill, the unique geology under Sukhatal allows for high infiltration rates. The water that collects in Sukhatal during heavy rainfall gradually percolates down into the aquifer below and then, over weeks and months, recharges the springs that feed lake Nainital.

The Centre for Ecology Development and Research (CEDAR) has been working on popularising and disseminating information on the need to protect Sukhatal – both as a buffer to store water after heavy rain like we saw this week – and to ensure that Lake Nainital gets recharged with water during the dry period.

Instead of maintaining and valuing the function of Sukhatal which is a critical recharge zone for Nainital, the lake has been damaged. Dumping of construction debris, rampant illegal construction on the lakebed and the pumping out of water from Sukhatal have degraded its water infiltration function.

It is probably too late to stop many of the impacts of global warming. Cloudbursts, floods and also droughts will be part of the new norm. But we can learn to adapt to climate change and reduce the impacts of these weather events. But to do so we must recognise the importance of seemingly mundane structures like drains, and learn to value critical recharge zones like Sukhatal.

Dr. Rajesh Thadani is the Executive Director of the Centre for Ecology Development and Research (CEDAR). He has a PhD from Yale School of Forestry and Environmental Studies and has been working on sustainability and developmental issues in the Himalayan region for over two decades.

Dr Vishal Singh, a native of Nainital, is a Senior Fellow and Thematic area lead on Climate Change Adaptation and Urbanization at CEDAR, as part of his research he has been working on Lake Nainital and understanding the recharge functions of Sukhatal.

Rishi Sunak’s Wealth is a Double-edged Sword; the UK Chancellor Must Learn to Wield it Well
VIDHI WRITES: India Has Signed A Landmark Global Tax Deal. This Is What It’s About.