“Why is the bar set so high for a daughter to enter the board and so low for a son?”

The 122-year-old Murugappa Group, based in Chennai, has traditionally been reserved for the family’s male heirs. Family constitutions tend to ensure that businesses are passed down to the sons of the family. However, for the first time in the group’s history, a daughter has demanded a seat on the board of the holding company, Ambadi Investments Ltd. (AIL) and has been refused. 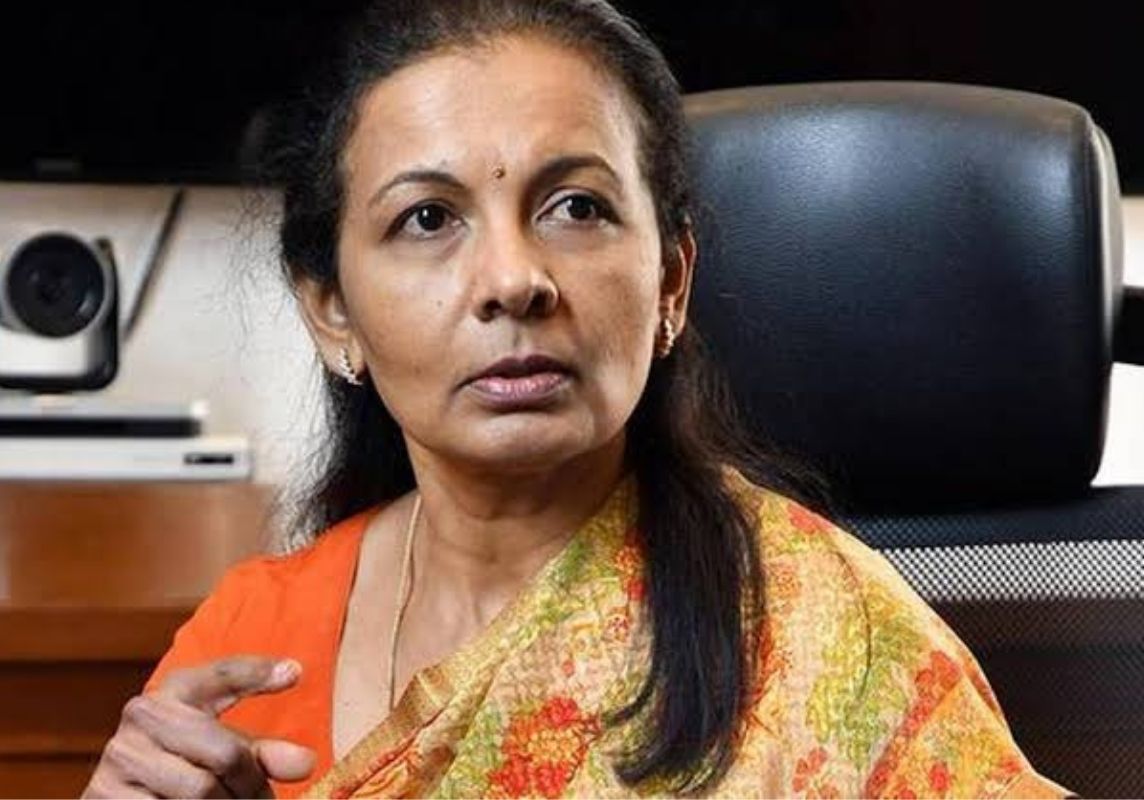 Valli Arunachalam, the eldest daughter of former Executive Chairman of the Murugappa Group, late MV Murugappan, has said her fight for a seat on the board will continue. A nuclear engineer by profession and a women rights advocate by passion, Arunachalam wishes to honor her father’s legacy but faces a prolonged battle against patriarchy and gender discrimination.

The Murugappa Group, founded by A M Murugappa Chettiar in 1900, is a diverse conglomerate with footprints in several industries employing over 51,000 people. Chettiar initially started the company as a money lending and banking business firm in Myanmar in the early 1900s before expanding into bicycles, engineering, and fertilizers in the decades that followed.

The company has had a long history of patriarchy with every family branch passing on the inheritance to the sons with the exception of Murugappan who passed it onto his daughters and wife. Another branch with only daughters chose to adopt a son to carry on the inheritance.

In a conversation with Mojo Story, Arunachalam discusses her struggles with getting a seat at her own family business and the need for more women at the table with ramifications that extend far beyond the scope of a family feud.

In the fight for her right and representation, Arunachalam has been critical of the Murugappa family who remains rooted in an outdated belief system. Arunachalam, who has a PhD in Nuclear Engineering from Texas A&M University, believes that the inability of her extended family to accept women to be equally capable of running the business is startling.

With over 24 years of professional experience in the semiconductor industry, Arunachalam has worked at several Fortune 500 companies such as Texas Instruments and Advanced Micro Devices.

“You can still empower women by keeping family value systems such as Ethics, transparency etc. intact. In family disputes, there is usually a lack of a clearly defined gender-neutral succession plan that should keep up with the time. There is also a lack of well-defined exit plans for family members – who don’t want to continue with the business,” she told Mojo.

Over the last decade, there has been an increase in the number of women on corporate boards. According to a study by the Institutional Investor Advisory Services (IiAS), the NIFTY 500 companies in India had 17 percent female directors (777) of the total directors (4,657) – up from the 13 percent in 2017 and 5 percent in 2012 as of March 30, 2020.  While there is an improvement in the figures, India still trails the west by some margin. European nations lead the way with women representation on the board between 30 and 40 percent across the continent.

As per The Companies Act 2013 and SEBI (Listing Obligations and Disclosure Requirements), Regulations, 2015, there needs to be at least one women director in every registered company in the country. While Arunachalam has been supportive of this, she does believe that this is just a start adding that there is a “need for a critical mass of women on board to bring a deep-rooted change.”

Arunachalam’s application was unanimously shut down by board members when she had first applied in 2020. MV Murugappan’s two daughters have bequeathed 8.23 percent of the company from their father. The firm had refused to settle the sisters’ stake in the company as per Murugappan’s wish.

“I asked for a board’s seat at the Holding Company of the group, so we have representation and a say like other members of the family.  But they voted against my nomination despite my qualifications and industrial experience,” said Arunachalam.

“If patriarchy ceases to exist in Indian business households, half of the family disputes will be resolved automatically,” she said, adding that many male members on the board today are far less educated than her and have subpar qualifications and work experience when compared to her.

Having attempted to settle the matter patiently, Arunachalam had moved an application before the National Company Law Tribunal (NCLT), Chennai seeking a waiver of the minimum shareholding requirement of 10 percent. She told Mojo that she was left with no option but to look to the judicial system for justice.

“I have complete confidence that justice will be served. After all, if sons can step into the shoes of the father, why can’t daughters?” questioned Arunachalam.

10 Important Moments From The Farmers Protest
Legal Age of Marriage for Women. Imposition or Improvisation?