‘Why Should Sexuality Be a Bar to Practice Patriotism,’ says Filmmaker Onir

National award-winning filmmaker Onir’s script on a gay soldier in the Indian Army has been rejected by the Defence Ministry. The story was inspired by the real-life struggle of Major J Suresh, who had to leave his position in the Indian Army. It had become untenable for him to continue as a part of the forces because of his sexual identity. 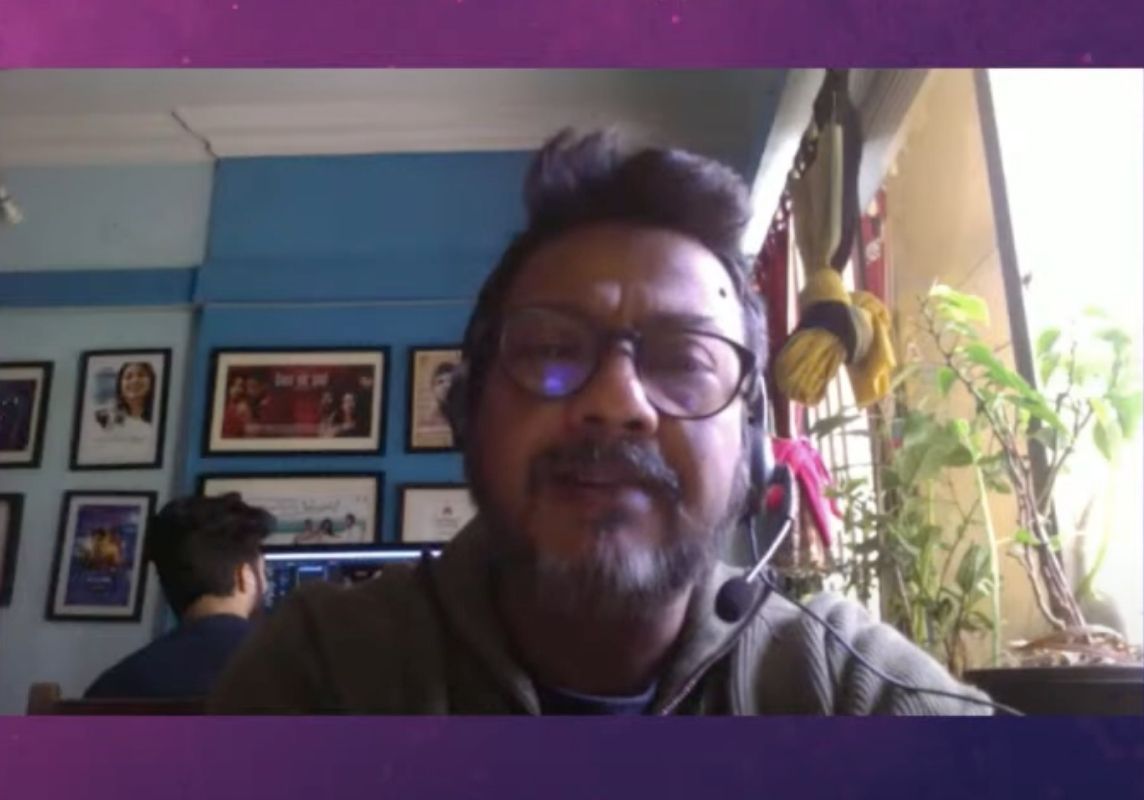 Even after the decriminalization of homosexuality and 75 years of independence, the Indian society struggles to accept members of the LGBTQ community who are at times denied fundamental human rights.

To prevent incidents that distort the image of the defence forces or hurt the sentiments of defence personnel and veterans, a new law was enacted. The reform requires the film team to obtain a No Objection Certificate (NOC) from the Ministry of Defence before they can go into production.

“Why should one’s sexuality be a criterion for determining patriotism?” Onir questioned. He stated that it is critical in a democratic country that the space for dialogue not be closed. “It is important to create an environment in which people can be open about their identities; otherwise, you will not be able to give your best in whatever field you are in,” he added.

Onir said to Mojo Story that he will find a way to tell his story. He plans to appeal and send an open letter to the ministry about how India should seek to become a progressive country and engage in dialogue.

2021: The Year That Destroyed But Also Built India