Legal Age of Marriage for Women. Imposition or Improvisation?

In December 2021, the government of India proposed the Prohibition of Child Marriage (Amendment) Bill, which would raise the minimum age of marriage for women from 18 to 21-years-old, bringing it at par with men. 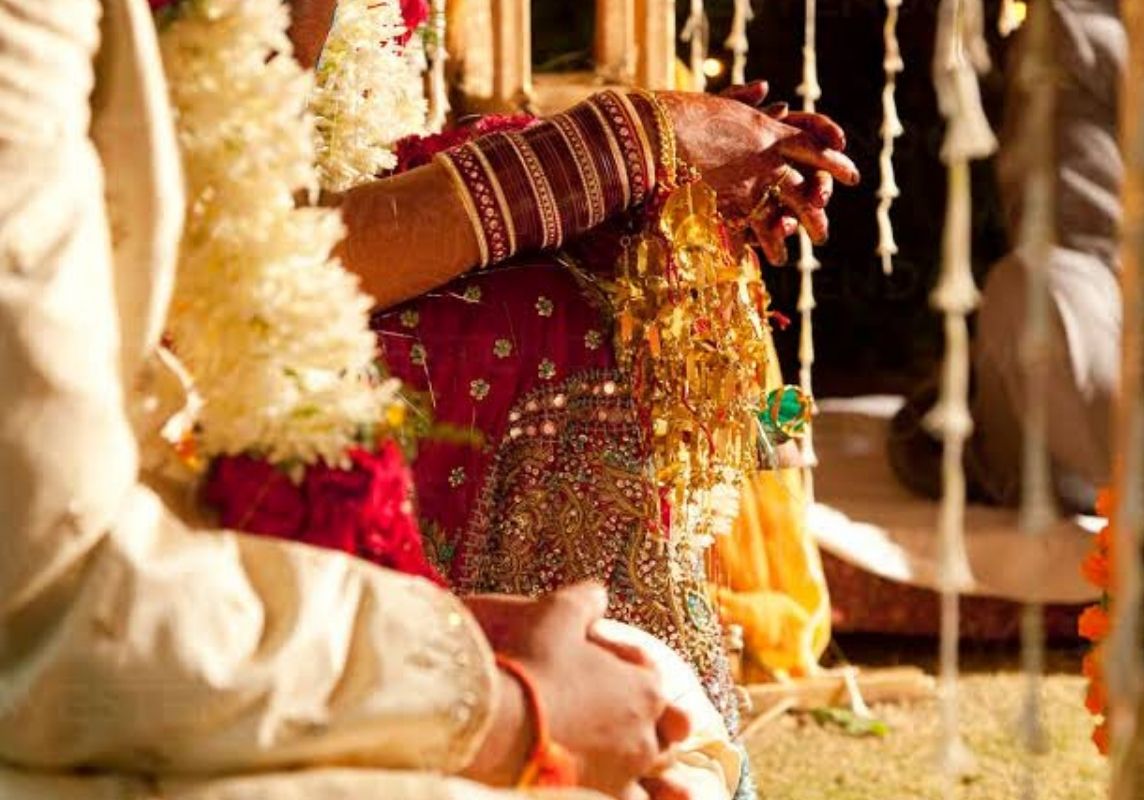 The new bill asserts that existing laws do not adequately secure the constitutional mandate of gender equality in marriageable age among men and women. The Center claimed that the new reform would empower women by giving them more time for education and reducing the number of teen pregnancies. “Increasing the marriageable age is also necessary for lowering the maternal and infant mortality rate and improving nutrition levels and sex ratio at birth,” the bill contended.

While the landmark bill has been framed to empower women, they have been noticeably underrepresented in the committee meant to evaluate the bill. The 31-member parliamentary review panel comprises one woman, Trinamool Congress MP Sushmita Dev.

The proposal for an increase in the eligible age for getting married was made on the basis of a recommendation made by the Task Force Committee (headed by Jaya Jaitley) set up by the Ministry of Women and Child Development.

However, regarding the gender disparity in parliamentary panels, Jaya Jaitley stated that she had already suggested that the committee invite more women from representative groups or committees. “The issues we addressed in the task force were not represented,” she added.

Shiv Sena MP Priyanka Chaturvedi also weighed in on the bill by writing a letter to the Vice President urging for a more inclusive panel for the women’s marriage age bill. “There should be more representation and participation of women in the discussion around a bill that concerns the issues faced by women in India,” Chaturvedi said.

Following a squabble over one female member of the committee, committee chairperson and BJP MP, Vinay Sahasrabuddhe, stated that it is absurd to believe that men will not do justice. The lack of women on the board is representative of the lack of female candidates in parliament. Only 14% of MPs are women, a mere 78 individuals from 542 lawmakers which don’t even fulfil the 33% criteria of women representation in the government.

On trusting men to make decisions, Tara Krishnaswamy, Co-founder of Political Shakti, stated, “Men and women have different consumption patterns and lived experiences. A critical mass of women needs to voice their perspectives and unique life experiences. So men alone can’t make decisions for women,” while speaking to Mojo.

The practice of early marriage is the consequence of well-ingrained societal standards. According to a UNICEF report on ‘Child marriage, Adolescent Pregnancy and School Dropout in South Asia’, India is one of the top ten countries with the highest levels of child marriage. 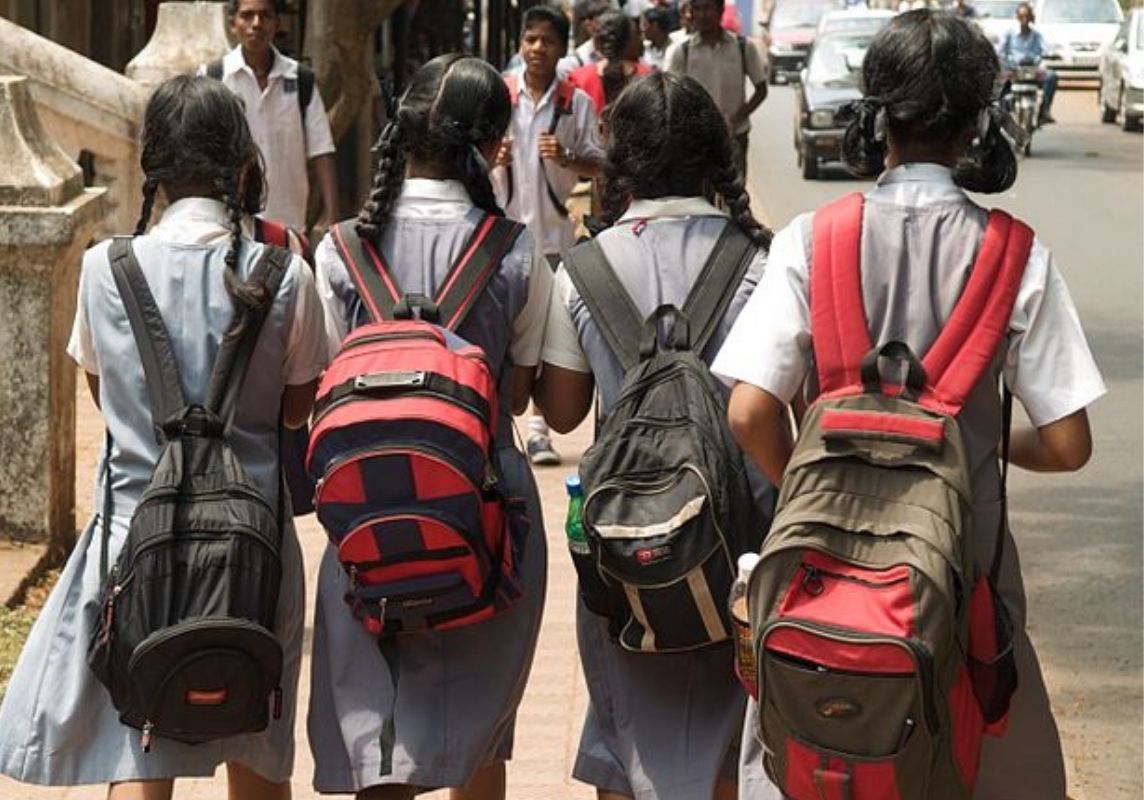 The concept of a minimum age was introduced to essentially combat the practice of child marriage. While child marriage has declined, came down from 27% to 23% as per National Family Health Survey (NFHS) 5 report, there was about 50% rise in the cases of child marriage in 2020, according to National Crime Records Bureau.

We have seen disproportionate inequalities of women post-Covid-19 lockdown, from girls being forced to drop out of school to being denied digital access and even a gender gap in vaccination. According to statistics from COWIN, the government’s COVID portal, for every 1000 doses administered to men, only 856 were administered to women. According to a Right to Education Forum Policy Brief, it was projected that post-COVID-19, close to 10 million secondary school girls might drop out and a large number of these can be from India. This data further put women at risk of early marriage and underscores the necessity for grassroots change and addressing fundamental issues contributing to women’s disadvantage.

According to a 2011 UNICEF report titled, ‘Ending Child Marriage and Adolescent Empowerment,’ discrimination against girls in decisions about education, employment, sexuality, sexual behaviour, and other areas creates and perpetuates the conditions that lead to child marriages.

The timing of marriage and school leaving for girls is intimately related to gender and sexuality norms. The research adds that many families consider child marriage a defensive tactic for girls against a number of actual or perceived hazards, including bullying and abuse at school, premarital sex, natural catastrophes and violence.

It’s fair to say that if the voting age is the same, then the marriage age for both genders should also be the same, whether it’s raised to 21 for girls or lowered to 18 for boys. However, basing it on women’s empowerment is a fallacy because increasing the age of marriage for women does not address the fundamental causes of early marriage, such as poverty, social customs and traditions, patriarchal attitudes, caste discrimination and a lack of access to education, among other things.

The fear of dowry often induces parents to marry their daughters as it is widely believed in rural India that the younger the daughter, the lesser the dowry. Therefore, if the underlying causes are not addressed, an age change may cause more harm than good.

Discriminatory laws and social norms continue to be prevalent in India, and women continue to be underrepresented at all levels of political and business leadership.

Ever since the marriage age bill was passed, there have already been reports of under-21 women being hurried into nikahs in Telangana and other parts of the country. These ‘rush’ nikahs are a full-out of the Child Marriage (Amendment) Bill.

Therefore, legislation alone cannot provide any benefit, either educationally, economically, or in terms of health indicators. A determined effort to increase women’s access to education and work to reshape India’s social landscape must accompany the legal shift. Otherwise, gender equality would remain unreachable in India.