Understanding the 16 Days of Activism Against Gender-Based Violence

This year marks the 30th anniversary of the 16 Days of Activism Against Gender-Based Violence (GBV), a global movement led by activists to advocate for the prevention and elimination of violence against women and the protection of their fundamental rights.

The campaign kicked off on November 25th, International Day for the Elimination of Violence Against Women, and ends today, December 10th, Human Rights Day. The global theme for this year’s 16 Days of Activism against GBV is “Orange the world: End violence against women now.” 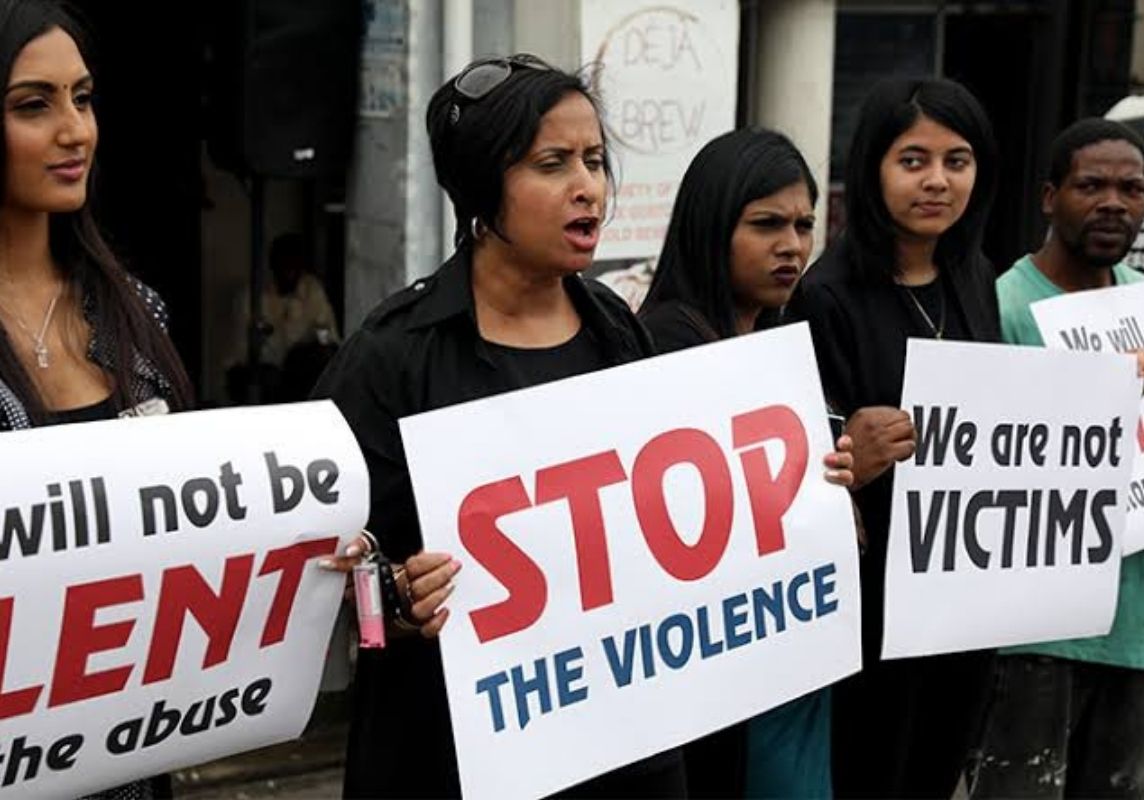 As we approach the end of the 16-day Activism Against GBV, we will examine the evolution of this concept and the increased focus on curbing it in the post-MeToo era. We will look at how GBV affects individuals, particularly women, and what countries around the world successfully tackled it and the lessons they could impart to India.

GBV and the pandemic

The Declaration on the Elimination of Violence against Women (1993), defines violence against women (VAW) as a sub-category of GBV: ‘Any act of gender-based violence that results in, or is likely to result in, physical, sexual or psychological harm or suffering to women, including threats of such acts, coercion or arbitrary deprivations of liberty, whether occurring in public or private life.’

This provides a broader and contemporary definition of violence against women and recognizes the multiple ways it manifests. The definition was ahead of its time because it acknowledges the psychological damage (which is recently acknowledged as people became more aware of their mental health) and cognitive fallout that violence can cause.

GBV is not only directed at women but also at transgender, gay and bisexual people. The Human Rights Campaign (HRC) Foundation recorded at least 37 transgender and gender non-conforming people violently killed in 2020, more than in any previous year since HRC began tracking this data in 2013.

However, women make up the large majority of GBV victims, while men make up the vast majority of perpetrators. As the world battled the Covid-19 pandemic, women were confronted with another battle behind closed doors– that of increasing violence against them, which is referred to as a Shadow Pandemic. Throughout the lockdown, the domestic, structural, emotional, and sexual violence against women had multiplied.

The UN Women new report flagged that women feel less safe at home as conflict such as domestic violence has escalated. According to the report, 40% of women reported sexual harassment, 36% physical abuse and 50% verbal abuse.

It is difficult to identify a single factor that contributes to or leads to violence against women. Of course, there is a deeply ingrained patriarchal structure in place. However, there are so many layers that need to be identified and addressed, such as socioeconomic stressors. Factors such as employment, food insecurity and family have a substantial impact not only on experiences of violence or perceptions of safety but also on women’s general health and well-being.

They have been put at higher risk due to limited mobility and, in certain cases, lack of access to necessities such as mobile phones. Violence as a result of these circumstances is pervasive everywhere – in families, public spaces, workplaces and digital spaces.

Women facing conflict in countries as far apart as Colombia and the Democratic Republic of the Congo have shown remarkable leadership. Women have petitioned their governments to amend local laws to conform to international human rights law. In many countries of the Global South, this has led to the enactment of legislation against violence and sexual harassment of women, the adoption of measures on gender equality, and coordinated national efforts to ensure full and effective implementation of legislation.

The idea that women understand each other’s experiences better and can often communicate more effectively with local women and serve as models for women’s empowerment has found expression in the female-only police stations in Brazil the Blue Helmets of certain United Nations peacekeeping missions staffed by women.

New data from WHO’s Violence Against Women Policy Database shows steps that can be taken. The ground violence against women to inequality and countries that have taken steps to bridge this gap have been most successful. WHO recommends that first-line support be offered to all women who disclose violence. 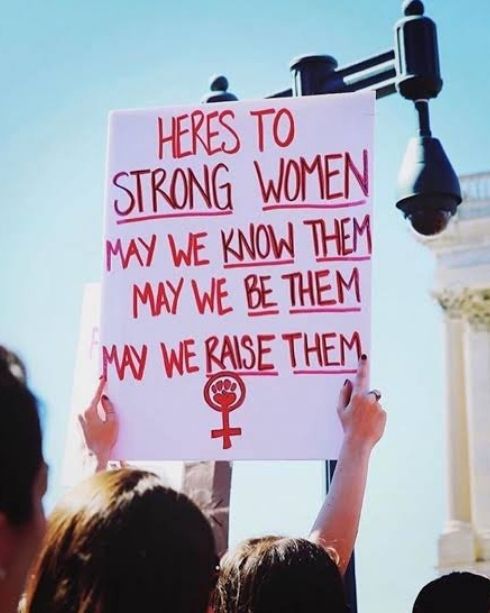 Nepal case study: Nepal established its first one-stop crisis centre in its central and far-western regions in 2011, and it continues to place them in hospitals throughout the country. The government created a protocol in 2015 to assist health providers in identifying and referring more patients to crisis centres, which received technical assistance from Jhpiego and the UN Population Fund and is now funded by the government.

Hundreds of health providers, ranging from gynaecologists to family physicians, have been trained so far at small health posts high in the Himalayas.

At the hospital in Ghorahi, experts believe this multi-faceted approach has helped increase the number of women reporting abuse and receiving counselling and legal advice.

In 2013, only 74 women reported the abuse to the hospital. By 2017 that figure jumped to 493 women. Although most women visited the hospital to report abuse on their own, each year, the number of nurses or doctors referring patients to counsellors increases.

The second wave of the epidemic had left widespread damage in its wake. Over the previous few decades, India’s response has been punitive: stricter laws, expedited courts, police helplines, and civil society organizations providing legal assistance to punish violators.

The Ministry of Health and Family Welfare (MoHFW), National Health Mission (NHM), and National Health Policy (NHP) 2017 guidelines and recommendations have emphasized the need for a system-wide response to identify and address all forms of gender-based violence, including gender sensitization of staff, women-friendly hospitals, training ASHAs, putting in place referral pathways to secondary and tertiary healthcare, stopping violence in labour rooms, and counselling.

However, addressing the root causes of violence is critical for long-term change in the attitudes and behaviours that perpetuate all types of gender-based violence. Laws and policies should be enacted to promote gender equality, including expanding women’s participation in decision-making processes at all levels.

One should start by educating oneself and then the next generation. We should explore the idea of gender identity aloud with those around us, especially with children. We should show them more possibilities, not less. In textbooks, art and films, there should be inclusivity and culturally appropriate approaches so that children can learn from them.

Most importantly, it is critical to provide survivors with a safe and supportive environment and access to justice, which is a basic fundamental right.