“The purpose of Science and Technology is much more than just coding an app or developing a device or even research, it is about how we can impact the world in a positive way. Gender has no role in solving problems, and every single of us should be a part of this.”

The above statement is said by Geetanjali Rao, a 15-year-old scientist and inventor who has been named by TIME magazine as the first-ever kid of the year. Her goal is to innovate to make positive changes in the world.

This has been the year of science and not just because of our battles against the covid19 pandemic but also because this is the year that belonged to the women at the frontline. And it’s time to celebrate girls in science. 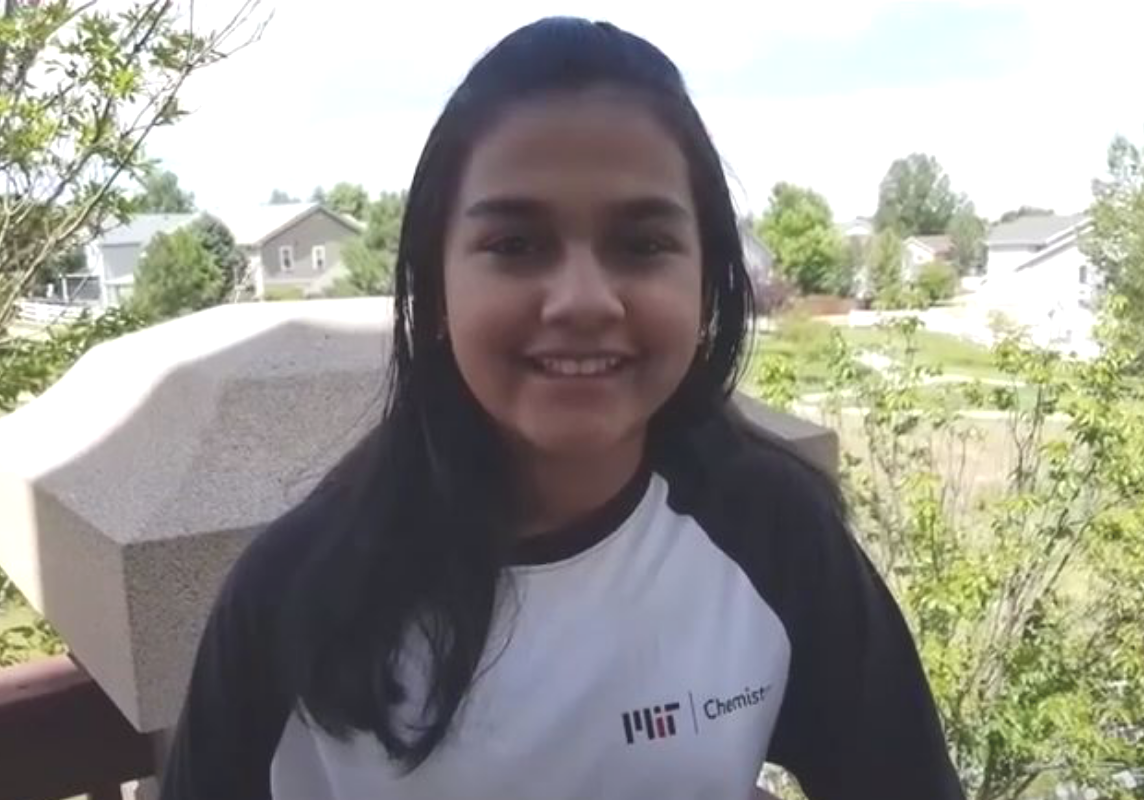 When Geetanjali was 10, she was talking about something called Carbon Nanotube Technology. Kindly, her app is based on artificial intelligence technology to identify words and phrases online that could be considered bullying.

The intention is not to punish. Instead, it allows you to evaluate what you’re saying so that you know what to do the next time.

A large portion of her work stems from her empathy for problems she wishes to tackle and difficulties she sees around her. “I used the resources at my disposal to attempt to identify the best ways to accomplish it,” she added.

In several science and programming competitions, she would be the sole female among several male competitors.

She talked about how she wanted to flee because she would either sit alone at lunch or with instructors.

“When we were at a game creation camp, we would make a game and boys would add a boy’s character. I’d ask them to add some characters. They wouldn’t mind at all.”

She said that changed her perspective that no one is preventing women from pursuing careers in science. 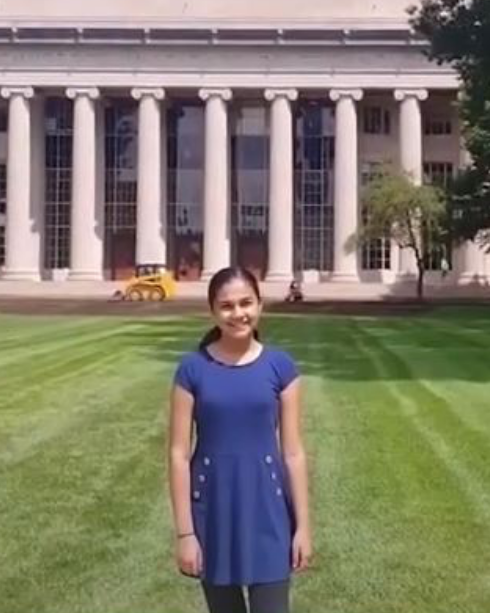 “I don’t think I was different from anybody else; I was rather fortunate enough to receive this opportunity, resources, mentors and teachers who sensed my curiosity and were eager to explore with me.”

“I grew up watching science shows and reading a lot of comic books and magazines. In each of them, I noticed a recurring trend of a lack of women in science and research professions, which always made me ask why. On the other hand, many interior decorations or food shows were typically populated by women,” she said.

Her parents and grandparents play an important role in her support system. They have given her and her brother the freedom to explore and do anything they want.
She has tried all possible sports, from soccer to golf to tennis.

“Curiosity, exploration, learning and ideas are encouraged in my family. We learn from travelling and sharing ideas and experiences,” she stated.

Her message to all girls, especially those in India, is to pursue their passions and use their talents to address problems. If you have a phone and access to the internet, there is no reason not to reach out and seek assistance in learning things on your own.

Those with resources should reach out to people and give them basic necessities because each of us has the right to be an innovator and make a positive difference in the world.