Delhi Crime, the first Indian series to have won an International Emmy Awards is based on the 2012 Delhi gang-rape case. It’s a Netflix India original series directed by Richie Mehta with Shefali Shah, Rasika Dugal, Adil Hussain and Rajesh Tailang. The series focuses on the rape, investigations, arrests and aftermath of the incident. Barkha Dutt talks to Shefali Shah and Richie Mehta. 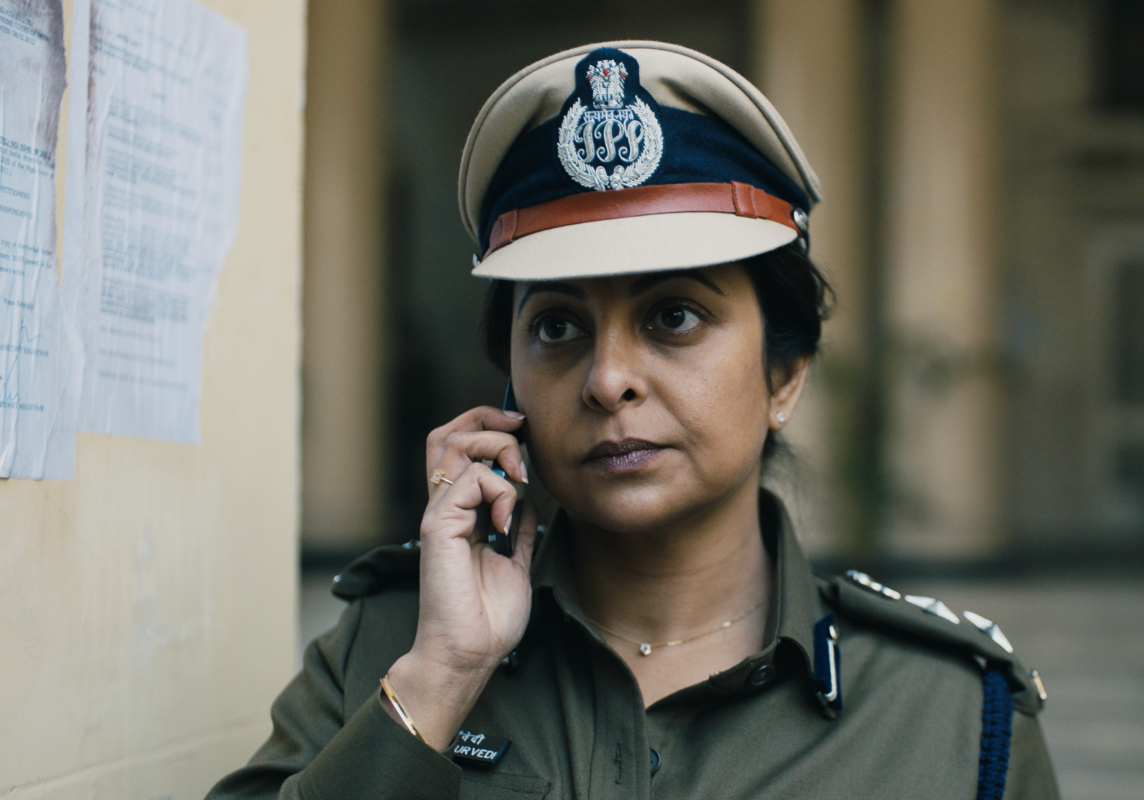 Delhi Crime touches upon the sensitivities of the incident. Not only did the series have a major impact on the audience, it also impacted those involved with directing and filming the series. In conversation with Barkha Dutt in conversations for change, Richie Mehta, the director of the series remarks, “As a man being in Delhi at a time this happened, it was really difficult to digest it.

There were rumors whether it really happened or not. All I could think of was If I see something like this happening in front of my eyes, what should I do? Should I run away or do I intervene and if I would I would be killed. I couldn’t relate to the male psyche.”

The 2012 Delhi gang rape case shook the entire nation. People were on the streets demanding justice to the victim. They were protests, candle marches and a feeling of unrest amongst the people. It was as though an entire nation had come together to fight against injustice incurred upon the daughter of the nation.

Reflecting on the incident and the series Shefali Shah said:

“It’s not just the response of the social system or the education system. I have always said that our daughters would be safe if our sons are raised right.

It’s not a crime against gender. It’s just crime, period.

How you raise your children is what matters. Let it be misogyny or patriarchy, the way you are raised depends on the family and its ideals.” 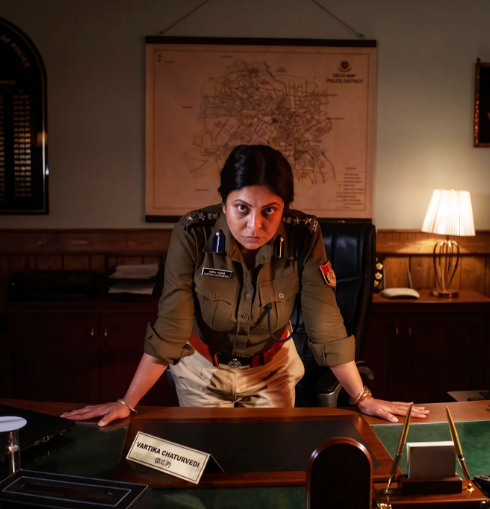 “I have always said that our daughters would be safe if our sons are raised right.”

The 2012 Delhi gang-rape victim was called Nirbhaya without realizing the pain that was inflicted upon her. Reflecting upon the pain she must have gone through Richie Mehta adds “I can’t even imagine somebody doing that another human being.” He also shared that the incident left a huge scar on his life.

Shefali Shah further added “What happened at that time left a scar on us. As a woman, I felt completely broken. What we needed to acknowledge were the pain and agony but by calling her Nirbhaya, the feeling was just unreal.”