Vidya Balan, the National Award-winning actress lives life on her own terms encourages us to turn a deaf ear to trolls who demean our morale. In conversation with Barkha Dutt she details her journey from breaking stereotypes to handling body shaming to promoting body positivity. 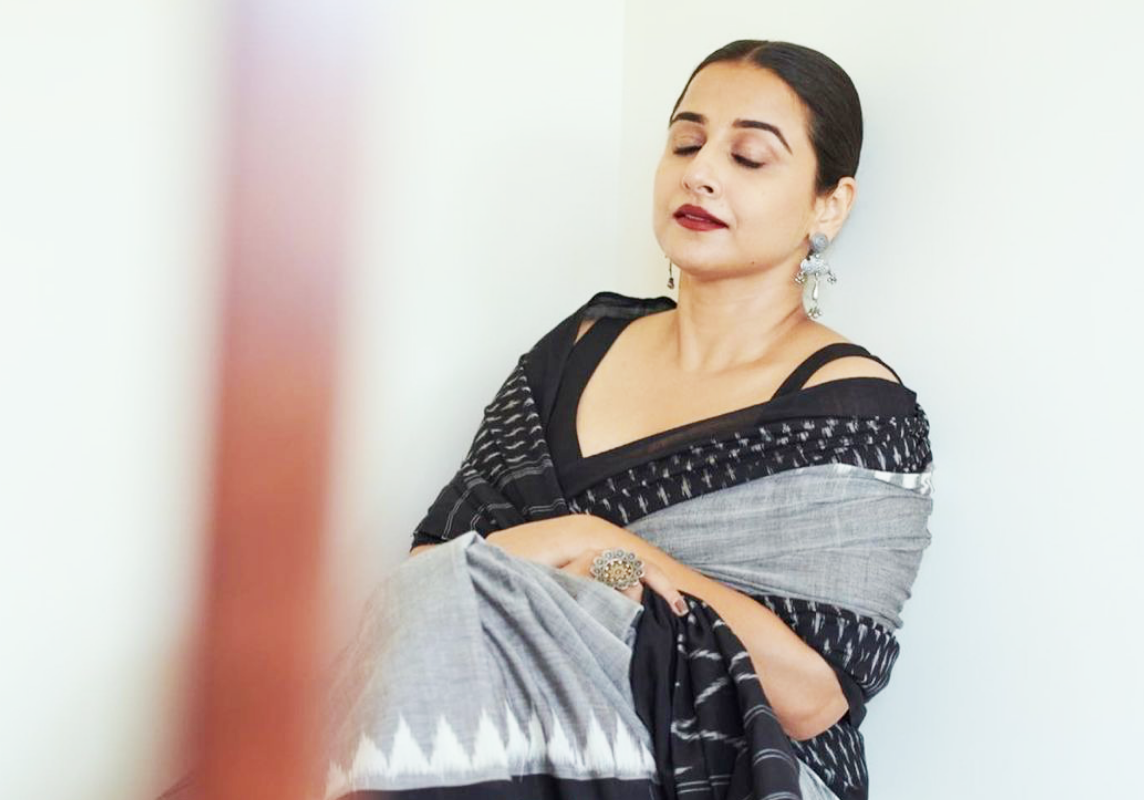 She’s an actress known for her roles in female-centric films. As an actress from outside the industry, Vidya Balan struggled in her debutant roles. She faced a lot of flak and brutal criticism for her curvesome figure, which made it more problematic for her to accept the way she was.

Body fat, thick arms and legs, curvy figure were the terms associated with Vidya Balan for the longest time. However, she fought through this criticism and emerged as an actor who chose daring and unconventional films to star in. “I have grown deaf to all comments.

Films like Parineeta, No one killed Jessica, The Dirty Picture, Kahaani pioneered her way to success. Instead of playing a typical Bollywood bimbette, she chose roles that focused on women, uplifted their role in society and paved a way for more women-centric films.

Women in every field of work have faced backlash from society, peers and loved ones. Remarking over the issue of gender equality Vidya Balan said “10 years ago, women were more rebellious as they were very few who broke stereotypes.

However, gender equality is an ongoing conversation until it becomes a reality.” She also expressed “All the women before us have contributed to what the society is today.” 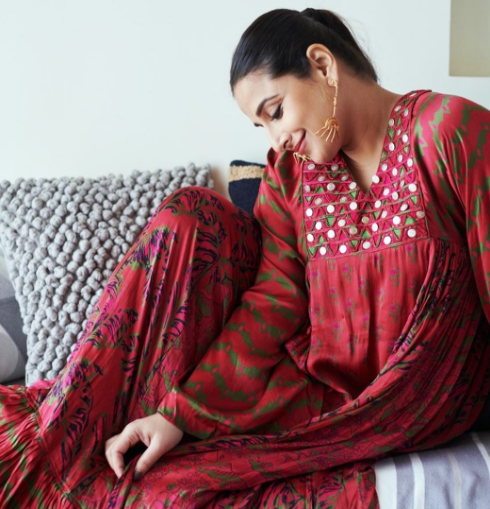 “It’s going to take a while before that kind of parity really fructifies,” remarks Vidya Balan while expressing her thoughts over gender parity in the industry. She also adds that she was treated as a pushover. “I adjusted to male actors’ dates, the male actor would get the best suite if it’s a small place with one good hotel and I would be expected to meet the beauty standards of the industry.”

Vidya Balan has acted in an array of films that concentrated on women as the leading role. She has also received a Padma Shri for her contribution to the entertainment industry. When she chose the role of playing the lead in Ishqiya, she was constantly told that “these kinds of films don’t really have an audience.” However, she added that during promotions she was considered the hero who carried the film on her shoulders.

Vidya Balan also shares her experience as Shakuntala Devi, the human-computer in the interview.